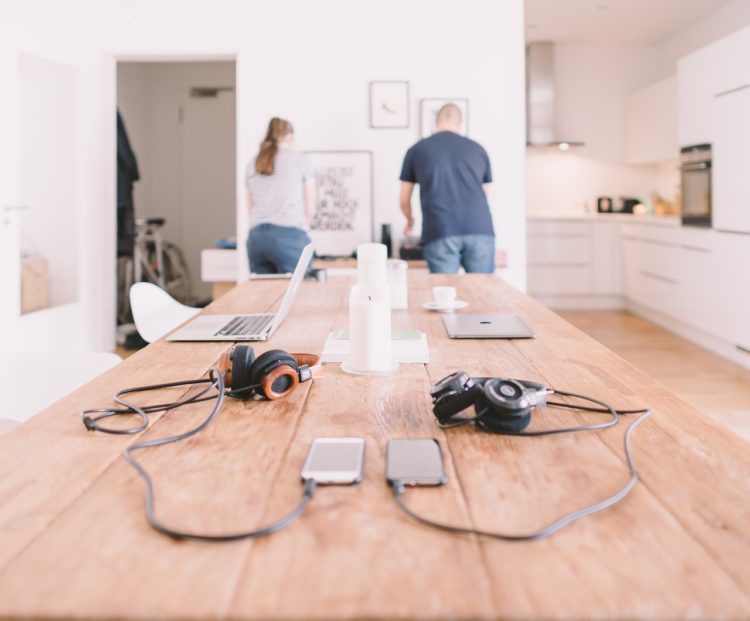 As you’re playing with all the new tech gadgets you received over the holidays, it’s important to think about how connected devices can lead to data theft. Since Internet of Things (IoT) devices are notorious for insecure design, hackers can exploit vulnerabilities in many of them to steal data with little effort. Some devices are riskier than others, but general awareness of these risks and a few security best practices can help prevent IoT device attacks.

Here’s a helpful list of several types of household tech gadgets with documented security issues in the past year:

If you got any of these tech toys in your stocking, keep these vulnerabilities in mind and use the above tips to minimize potential security risks. For more information on vulnerabilities commonly found in connected devices, and what the industry can do about it, read WatchGuard CTO, Corey Nachreiner’s recent Dark Reading column: 7 Security Lessons The Video Game Industry Can Teach IoT Manufacturers.