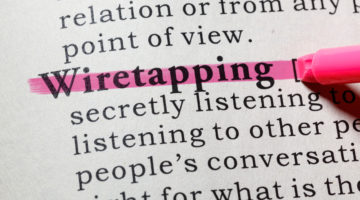 I recently wrote about the heat Huawei has been getting and briefly mentioned “there are legalities in place” regarding wiretapping. In this post, I wanted to expand on that context; what the legal requirements are for wiretapping. Further, I also wanted to give readers (you) something to think about: what’s the difference between a backdoor and having the ability to “wiretap” … END_OF_DOCUMENT_TOKEN_TO_BE_REPLACED 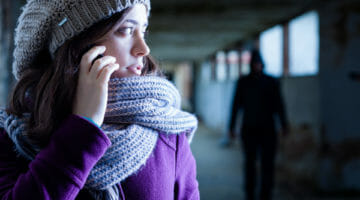 As reported by TechCrunch, an app made by ClevGuard called KidsGuard stalks spouses, employees, and children. ClevGuard advertises the app for this purpose as while highlighting the apps stealth capabilities. Lots of these types of apps, called “stalkerware,” exist but this one’s crummier than the rest. The app copies data off of the target’s phone and takes … END_OF_DOCUMENT_TOKEN_TO_BE_REPLACED 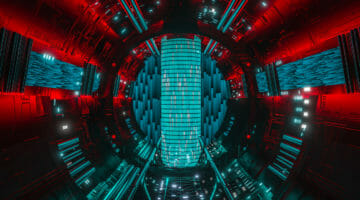 Pen Test Partners (PTP), a penetration testing and security services business, wrote a security blog detailing their findings after penetration testing several different shipping vessels; a Moss Maritime CS55 deep water exploration drilling rig, a seabed survey vessel, and a new cruise ship are some examples. This research stuck out to me and got me thinking: what are the … END_OF_DOCUMENT_TOKEN_TO_BE_REPLACED 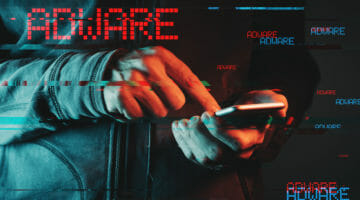 Mobile ad fraud: it’s a real thing that hurts the whole mobile technology ecosystem – from end users to mobile operators and even advertisers. Upstream, a mobile technology company, released its 2019 report, The Invisible Digital Threat. It was an alarming read, revealing just how severe of a threat mobile ad fraud is across the globe. This threat occurs via malicious mobile … END_OF_DOCUMENT_TOKEN_TO_BE_REPLACED 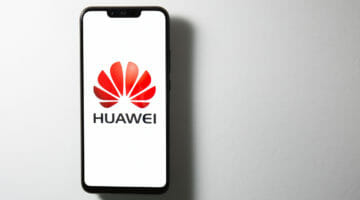