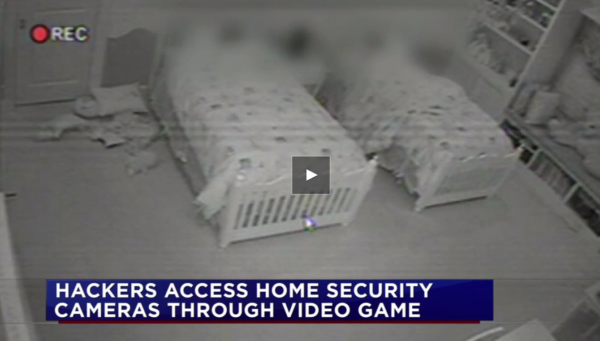 Webcam hacks aren’t new, but they are still super creepy, and particularly so when children are involved. A mother in Houston recently set up a webcam in her daughter’s room as a safety measure, but instead learned the camera had been hacked and was broadcasting to the internet. While we don’t know with full certainty, it appears that one of the children in the family may have visited a malicious server that resulted in hackers gaining access to the webcam.

Following are some tips for protecting your webcam from being hacked: