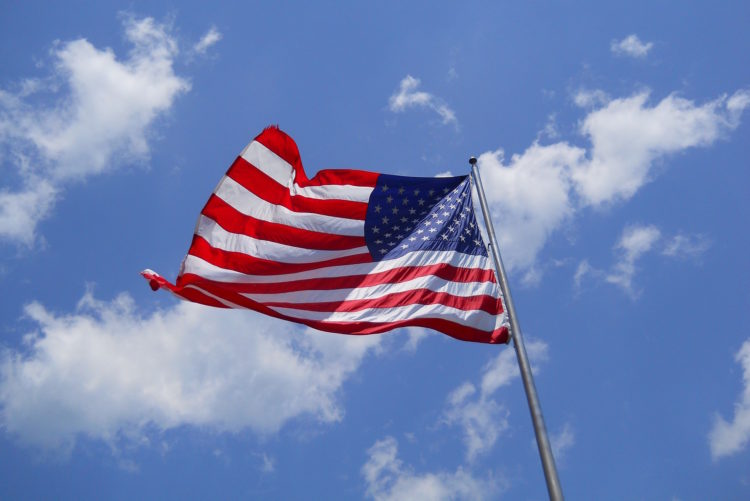 November 8, 2016 will mark the end of one of the most unique and bizarre presidential races in history. Among the countless controversies and gaffes throughout the past year, hacking has stood out in the headlines as a particularly concerning issue for American voters for a number of reasons. As election-related infosec news has continued to unfold over the last few months, people are wondering, “Can the American voting system itself be hacked in a way that will influence the outcome of this election?”

In a new column on GeekWire, our CTO, Corey Nachreiner examines several information security events that built up much of the hype around hacking U.S. election systems – the Democratic National Committee hack and the state election database systems hacks – and discusses what’s truly technically possible when it comes to election hacking.

“Although it’s far-fetched to think anyone could hack enough voting machines to influence the outcome of this election, if attackers are able to instill enough doubt, through stunts and misinformation, they may be able to achieve some level of disruption.

The silver lining here is that all of the election-related attacks and perceived threats have sparked a much-needed dialogue about the security of our election systems. As the U.S. begins to consider taking voting online in the years to come, security by design will play an enormous role in whether or not that endeavor with be successful and secure.”


Check out the full article on GeekWire.