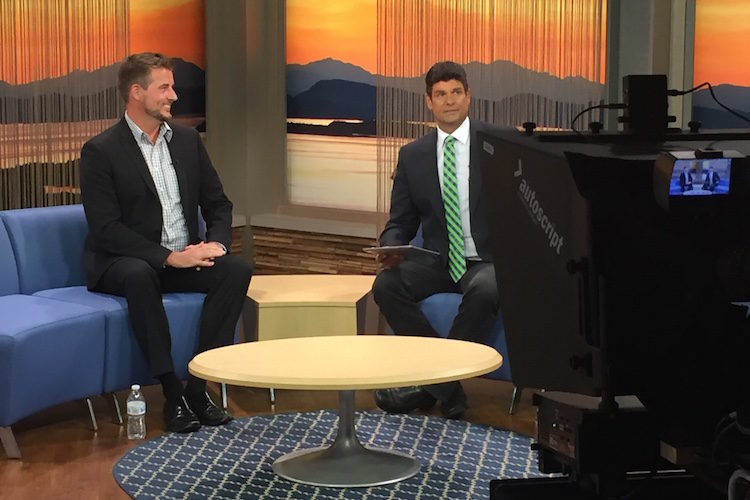 If you were watching the news this morning, you might have seen our CTO Corey Nachreiner talking about election hacking. A leaked FBI alert from two days ago revealed that Arizona and Illinois’ election board websites had been hacked by unknown attackers, which some believe to be the work of foreign governments. Corey went on the air with Bill Wixley at Q13 this morning to discuss state-sponsored hacking, why a government might do it and if our election systems are vulnerable.

You can watch the full segment here: http://q13fox.com/2016/09/01/ensuring-elections-systems-are-secure-amid-hacking-concerns-video/

For more information, check out Tuesday’s Daily Security Byte video where Corey discusses these attacks and why he’s not so sure that nation-state actors are truly involved.