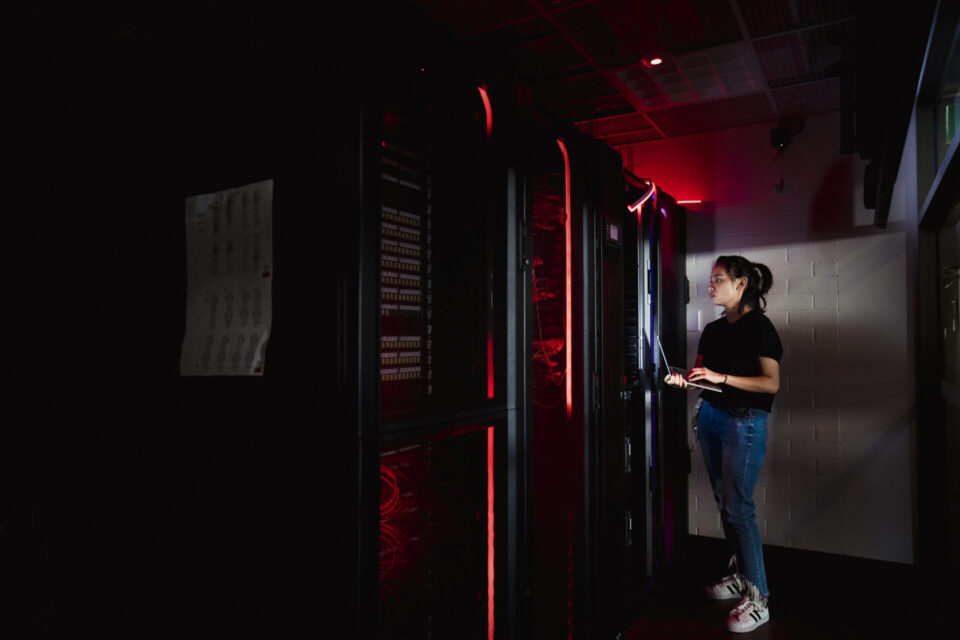 With access to the government’s email server through the Exchange exploit, hackers can read emails from private email accounts to gain access to state secrets, campaign strategies, and blackmail elected officials. After the attack, the Australian Cyber Security Centre (ACSC) warned organizations and businesses to patch their exchange servers. This comes as other countries also recommend updating Exchange servers.

State-sponsored cyber attacks continue to increase in frequency and countries may eventually respond to these attacks in other ways such as economic sanctions. Australia and China already have started tit-for-tat sanctions between each country. We don’t want to think about next steps they may take if this cyber war continues.

Sometimes the government won’t respond quickly enough to notify its citizens of a threat. To protect ourselves we should know what programs we use and ensure we update them whenever an update becomes available. We recommend IT administrators to keep updated on security vulnerabilities as well by reading security blog sites like this one. Some providers like Microsoft have a variety of way to keep updated on security incidences.