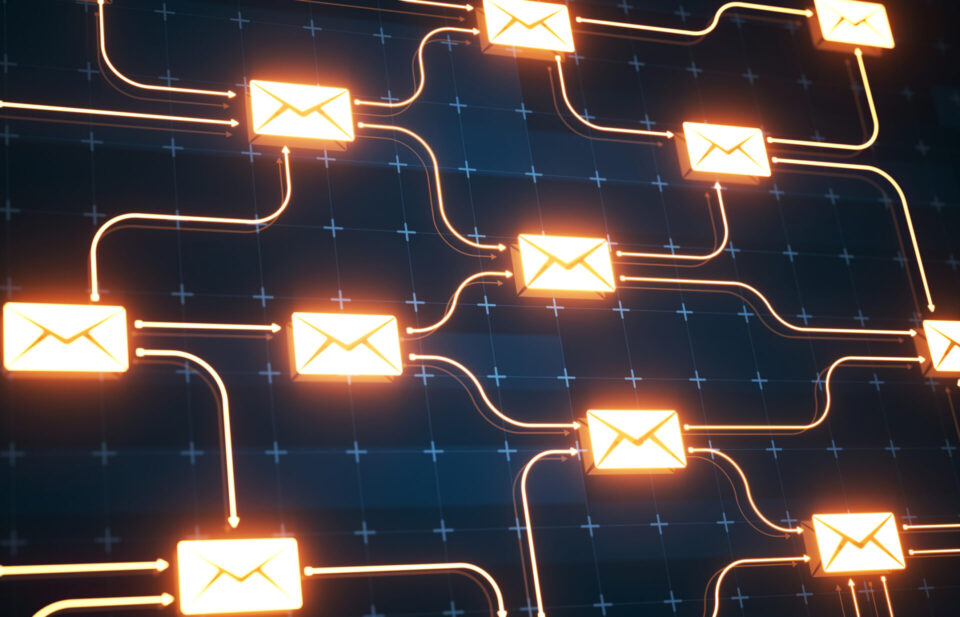 The attack is performed by first exploiting a server-side request forgery (SSRF) vulnerability allowing for the full contents of a user’s mailbox to be stolen. The attacker only needs to know the server running the Exchange software and the account they want to steal from (CVE-2021-26855). The attacker then chains this exploit with a secondary exploit that allows for remote code execution on the targeted Exchange server (CVE-2021-27065). Another vulnerability is also part of this chained exploit allowing attackers to write a file to any path on the server (CVE-2021-26858). The fourth vulnerability allows attackers to run code as SYSTEM after exploiting an insecure deserialization vulnerability in the Unified Messaging service (CVE-2021-26857).

In addition to the four primary Indicators of Compromise (IoCs), Microsoft has released PowerShell scripts and various tools on their GitHub to help identify these IoCs within your Exchange servers. Volexity, who spotted these attacks occurring in the wild, also released an in-depth write-up on various IoCs, proofs-of-concept, and demonstrations to assist with this detection effort. A similar write-up can be found by Microsoft as well.

Microsoft has released a patch for all four vulnerabilities, as well as some others, and they urge everyone with on-premise Exchange servers to patch their systems immediately. Information about the security updates can be found here. Although HAFNIUM is attributed to be the first known entity to exploit these vulnerabilities, Microsoft continues to see increased attacks on unpatched systems by actors beyond this actor.

Panda AD 360 has detections for the PowerShell payloads and many of the webshells involved in this attack.

The Firebox’s Intrusion Prevention Service (IPS) has signatures that detect and block the first stage in the attack’s exploit chain.

Gateway AntiVirus has multiple signatures to detect and block the webshells used in the attack.

The first attack stage for this threat requires an Exchange server exposed to the internet. You can mitigate this stage of the attack by protecting the Exchange server behind the Firebox’s Access Portal on supported appliances.

For complete details about WatchGuard’s response to this issue, see this knowledge base article.