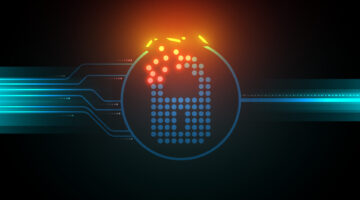 If you already had plans to test and roll out the various Microsoft Windows and Server updates that came out today as a part of Microsoft’s Patch Tuesday, you probably want to move a bit quicker. Among the various bug fixes are a series of patches for a critical “wormable” vulnerability in Windows DNS Server, affecting all Windows Server versions dating back to Server 2003 … END_OF_DOCUMENT_TOKEN_TO_BE_REPLACED

The second Tuesday of each month is infamously known as Microsoft Patch Day by IT pros. However, this month Adobe's security news trumps Microsoft's. Watch today's video to learn why you should update Flash before your Microsoft products, but also why you shouldn't skimp on the Microsoft patches either. (Episode Runtime: 2:59 Direct YouTube … END_OF_DOCUMENT_TOKEN_TO_BE_REPLACED

Microsoft's Background Intelligent Transfer Service helps Windows and other programs quietly deliver updates in the background, without taxing your network bandwidth. Unfortunately, cyber criminals have also figured out how to exploit it to continually reinstall malware on a cleaned computer. Watch the video below to learn more. (Episode Runtime: 4:08) Direct YouTube … END_OF_DOCUMENT_TOKEN_TO_BE_REPLACED