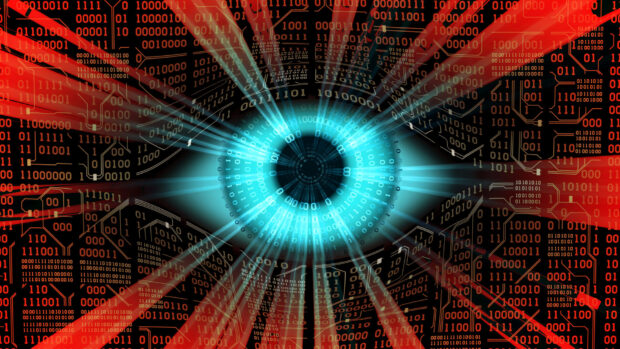 XRSI may have found a way around the new Oculus Quest 2 Facebook login. Technical users will sometimes root a device to gain complete control over the device. This option for users commonly occurs with most of the popular phones and tablets available so usually, it doesn’t mean much. We do find a reason to root this device The Quest2 VR, owned by Facebook, requires a Facebook account to use the device and will remove your data off the device if you delete your Facebook account. Quest 2 users must create a Facebook account to use their own device, which the first version of Quest didn’t require but now does. You can see why this makes rooting the device a popular target.

Facebook’s decision to block access to the Quest 2 VR without a Facebook account may come back to bite them. Game consoles in the past that restrict user access tend to become compromised first, likely due to the restriction causing more interest from researchers. In the case of the Quest 2, if someone found a way to gain complete control of their device, they could use it without having to log in to Facebook and share their private information.

According to XRSI, one of their researchers found a way to root the Oculus Quest 2. Now before you go out and buy it, the steps to root it haven’t been released. Also, even if they do release it, Facebook could update the device removing you from root access and disabling the exploit that makes it possible.

XRSI on their blogging site readyhackerone.com said they had concerns over “how to proceed without clear policies around the right to repair.” I don’t see Facebook backing down from forcing users to log in to Facebook to use their Quest2. For now, I won’t get the Quest2 even though I like the first Quest VR.