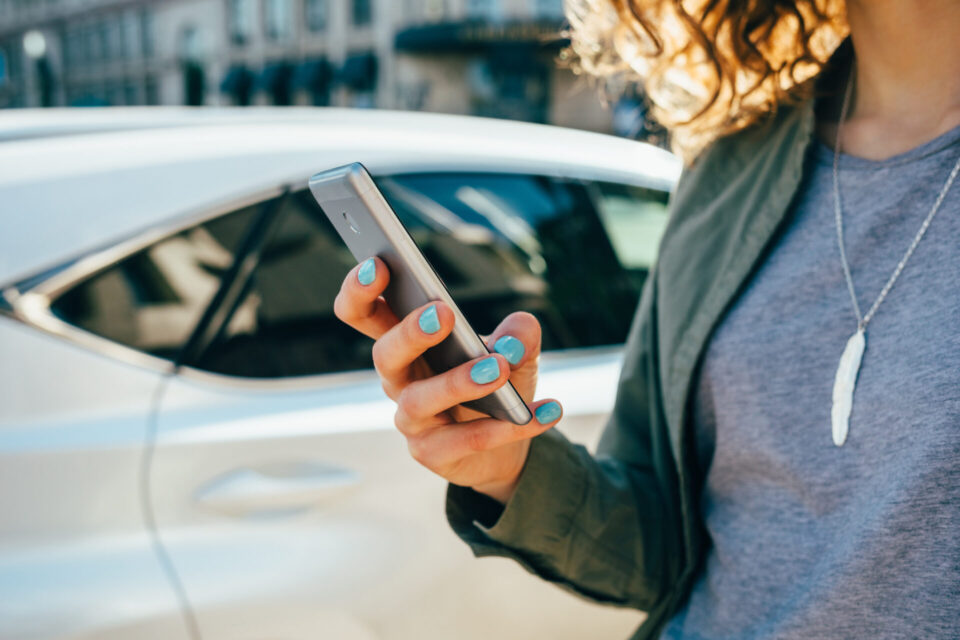 Controversy over social media giant TikTok has continued to soar in 2020. In July, WatchGuard CTO Corey Nachreiner explained the true personal privacy and security risks associated with using such foreign-based apps in the first segment of a two-part series for Forbes. His newly published second installment explores the potential dangers from a national security perspective.

This is a particularly timely piece given that Secretary of State Mike Pompeo just announced further efforts to remove untrusted apps like TikTok and WeChat from U.S. app stores as part of a new “Clean Network” effort to minimize potential national security risks. Corey points out the hypocrisy of banning foreign-based apps, noting that plenty of American technology companies like Facebook, Google, and Apple gather the same types of user data. Here’s a brief excerpt covering a potential solution to the problem:

“We concentrate on what we can control, which is how businesses must behave and operate within our own country’s borders. A good example of this is when the European Union enacted the General Data Protection Regulation (GDPR), which protects the privacy of its citizens. The EU didn’t allege that the U.S. government might gain access to all of Facebook’s data and then use that data against EU citizens. Rather, it made laws and regulations that apply to companies operating within its borders that control where that data must reside and who can have access to it. If there is ever evidence of a violation, then there could be fines and repercussions.

Rather than causing widespread mistrust of TikTok and similar apps from other countries without much evidence, I believe the U.S. government should simply enact stricter regulations (like the GDPR) that govern how companies based in other countries can use our data.”

Read the full article here for more details on the personal privacy and national security risks associated with foreign-based apps. And don’t forget to subscribe to Secplicity to receive the latest information security news, analysis, and best practices directly to your inbox.