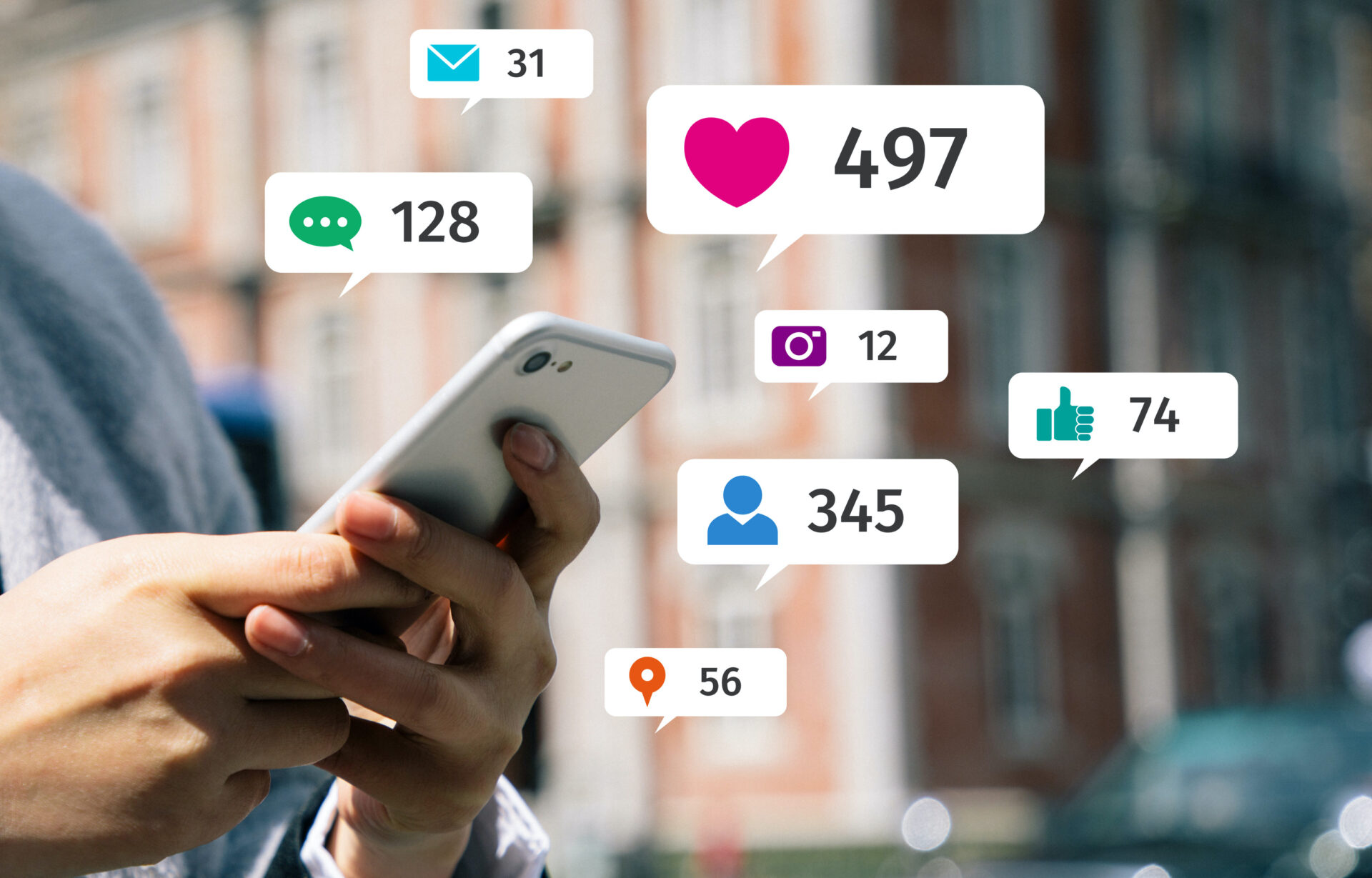 TikTok has been in the news lately over growing concerns about its privacy and security practices. In the first segment of a two-part series for Forbes, WatchGuard’s CTO Corey Nachreiner explains why many are worried about foreign-based apps like TikTok and explores the realistic personal privacy and security risks they present for users.

Practices as simple as uploading a picture to Facebook can reveal user metadata to servers, while some apps gather personal information in the background such as names, emails addresses, and birthdates. While most of this data is sold to third parties for marketing purposes, foreign-based apps have faced serious scrutiny from the government regarding national security based upon little more than allegations.

Corey believes that whether based in the U.S. or abroad, all social media apps pose at least some risks to personal privacy and security, and that actions against certain apps specifically based on where they’re headquartered is hypocritical. Here’s a brief excerpt from the piece:

“These risks aren’t unique to foreign-based apps. Facebook, Google, various internet service providers (ISPs) and telcos all gather and monetize the same type of PII data from users. In fact, many of the worst privacy violations and issues have happened in the U.S. In my opinion, it’s hypocritical to complain about a foreign entity having access to user information when many U.S. companies have so much intelligence on citizens around the world.

Although there are real risks that come with using TikTok and similar apps, there are also plenty of risks involved with sharing that same data with the countless U.S. companies most people already do. Rather than targeting any social media company in any particular country, society needs to constantly monitor these organizations’ privacy policies and ensure that we don’t let any of them sell our personal information to the highest bidder. Collectively, we can pressure companies to improve their privacy and data handling policies.”

Read the full article here for more details on the personal privacy and security risks associated with foreign-based apps, and stay tuned for the second installment of this series in Forbes. Subscribe to Secplicity to receive the latest information security news, analysis, and best practices directly to your inbox.