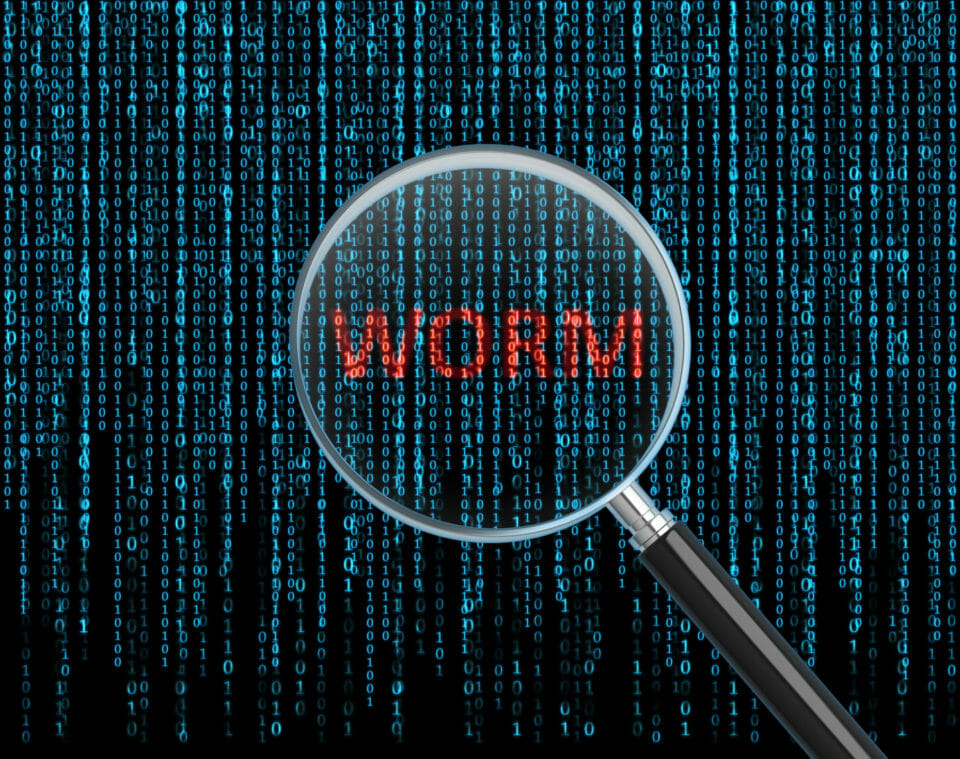 This month, Microsoft released patches for a new critical vulnerability, CVE-2019-0708 or BlueKeep, which targets Remote Desktop Services, (RDS) also called Terminal Services on Microsoft servers. Because so many organizations use RDS/RDP (Remote Desktop Protocol) and even expose it directly to the internet, this vulnerability could possibly cause more damage then Eternal Blue. The vulnerability that fueled WannaCry back in 2017. While Eternal Blue went after a legacy version of the SMB file sharing protocol, which many domains simply disable, this vulnerability targets a protocol widely used by many businesses.

Here is what we know:

Because Microsoft had time to patch the vulnerability before it was released, we may not see the same fallout as Eternal Blue. That is, if sysadmins patch their servers quickly. If servers don’t get updated in time I believe this can be even worse than Eternal Blue in monetary loss due to RDS being used mostly on businesses servers.  It’s obvious that Microsoft seems to think the same as I, considering they issued patches  for Windows XP and Windows Server 2003 and even released a blog post comparing the vulnerability to WannaCry. If you would like to hear more about this vulnerability, see our podcast here.