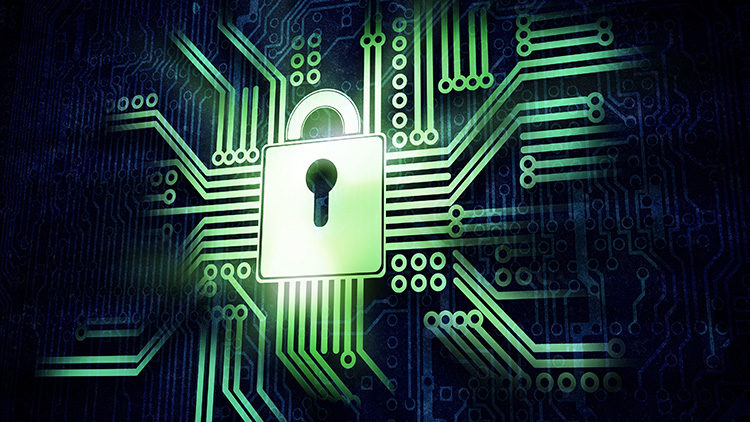 On May 12, 2017, an extremely virulent ransomware variant named WCry 2.0 (also called WannaCry, WanaCrypt0r, and WannaCrypt) began to infect organizations across the world. Within several hours, over 75,000 victims were reported in 90+ countries, including hospitals in the UK, telcos in Spain and the Russian ministry, to name a few.

Initial analysis of the ransomware appears to show it spreading via MS17-010, a critical SMB vulnerability in the Microsoft Windows operating system that was recently disclosed as a part of the Shadow Brokers dump of NSA hacking tools. It is believed though, that the ransomware is first delivered via emails with a zip attachment.

As WatchGuard’s CTO, Corey Nachreiner details in this Daily Security Byte, implementing a layered approach to security is vital to stopping threats like this.

IT administrators should install the latest Windows security updates to resolve the MS127-010 vulnerability. Additionally, WatchGuard customers should enable Gateway AntiVirus, APT Blocker, and IPS to stop the ransomware at their network perimeter.