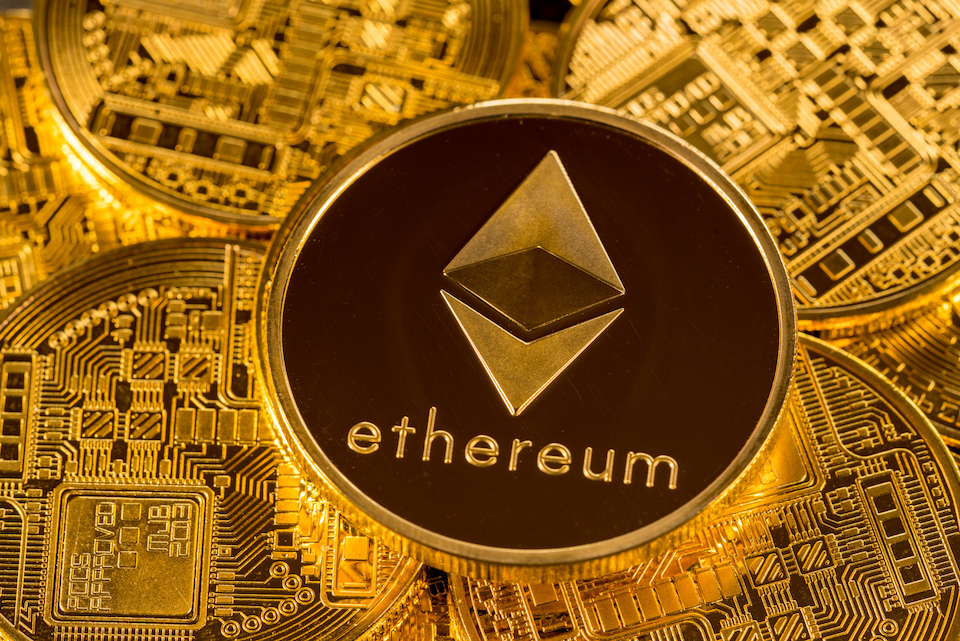 On January 7, cryptocurrency trading portal Coinbase issued a security alert around deep chain reorganization detected on Ethereum Classic (ETC). A 51% attack against the ETC blockchain continued through January 8. In response, Coinbase has delisted ETC from its platform – temporarily disabling all sends and receives due to such unstable network conditions on the ETC blockchain network. According to coverage of this news by ZDNet:

“Bitfly, a fellow cryptocurrency trading platform, has also confirmed Coinbase’s report. So did the Ethereum Classic team, which was immediately criticized for not spotting the attack on its own network in the first place. Coinbase, too, was criticized, but for failing to reveal the double-spend attacks on Saturday when they first happened, leaving ETC users at risk for three days, for no good reason. Coinbase also updated its original report with details on another 12 double-spend attacks, bringing the total of stolen funds to 219,500 ETC (~$1.1 million).”

By gaining the majority computational power inside the ETC blockchain through a series of assaults, the attackers were able to enforce unauthorized transactions over legitimate ones. In layman terms, roughly $1.1 million USD-worth of ETC was spent twice, and the double-spend transactions moved funds illegally into the accounts of those malicious actors.

You can find all the details on this attack and the industry’s response in this ZDNet article. Learn moreabout cryptocurrency and Ethereum security here on Secplicity.