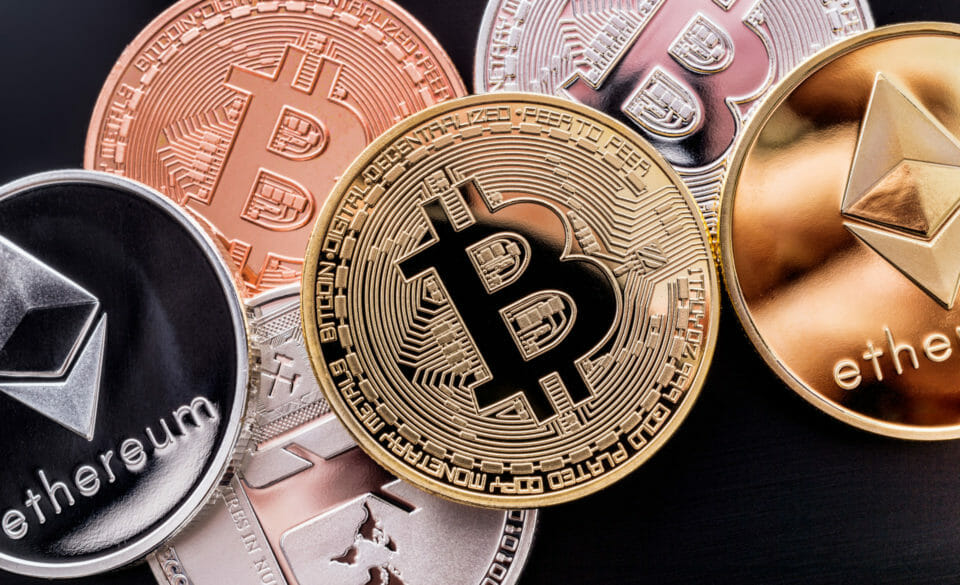 If you aren’t familiar with cryptocurrency and haven’t already read our cryptocurrency primer, now would be a good time to do so. In the primer, we go over the basics of cryptocurrency using Bitcoin, the first and most famous coin, as an example.

Bitcoin was the first true cryptocurrency, and it is still to this day the most valuable one both in terms of price per coin and total market capital. Bitcoin isn’t the only cryptocurrency though, in fact there are well over 1,000 public cryptocurrencies available to choose from today. One of the earliest true competitors to Bitcoin was another cryptocurrency called Litecoin.

Litecoin is technically very similar to Bitcoin with its only differences being shorter transaction confirmation times (2.5 minutes vs. 10 minutes) and a different hashing algorithm that is more resistant to specialized mining systems. Litecoin never reached anywhere near the popularity of Bitcoin but still acts as an acceptable alternative for those who require faster transaction times.

Cryptocurrencies, especially Bitcoin, have helped secure privacy-critical transactions in recent years. Reporters that may be in danger for being critical of the governments in territories where they reside can protect their identities and locations by purchasing VPN services anonymously using cryptocurrency. On the flip side, cryptocurrencies have been a boon to cyber criminals, facilitating the sale of stolen data on the dark web and enabling the ransomware epidemic. The meteoric rise of Bitcoin in December 2017 had a drastic impact on these circles.

While speculators cheered as Bitcoin reached $20,000 per coin, those that actually used the cryptocurrency for payments were left with transaction times in the range of hours and $20 transaction fees. This made using the currency to purchase a $30 crypter or piece of malware off the dark web unsustainable and helped push users towards another Bitcoin alternative, Monero.

Monero is a privacy-focused cryptocurrency. Users are able to mask not only who the source of a transaction is but also the amount of money transferred. To cyber criminals wishing to stay anonymous, this is a huge benefit. Furthermore, Monero’s mining algorithm does not benefit from specialized systems or even GPU mining to the same degree as Bitcoin, meaning something as simple as a JavaScript program running on a website can successfully mine coins. Some websites have added JavaScript-based Monero miners as an alternative revenue stream to combat the rise of advertisement blocking extensions. Cyber criminals have also exploited cross-site scripting (XSS) vulnerabilities in otherwise legitimate websites to secretly inject their own coin miners.

Some cryptocurrencies weren’t even originally designed to be a cryptocurrency from the start, instead using the digital coins as a means to facilitate other uses. Ethereum, or more specifically its coin Ether, is one such cryptocurrency. While Ether is currently the second most valuable coin by market capital, its primary function is to pay for computation power on the Ethereum blockchain.

Instead of only acting as a ledger of financial transactions, the Ethereum blockchain supports running full applications called “smart contracts.” Smart contracts are a type of account, similar to a user’s wallet account, that are controlled by code instead of an individual. The code can be as simple as an escrow account that releases money (Ether or even another monetary token on the blockchain) to a specific user account when a special condition is met. Developers can create more advanced applications using multiple smart contracts, like the digital cat trading application Crypto Kitties mentioned in an earlier blog post. The actual cryptocurrency, Ether, is the fuel that pays for the computing power of nodes on the network.

There are thousands more cryptocurrencies than the four named here, each with their own specialties. Blockchain tech as a whole is still very much in its infancy too, which means there are likely more coins and other applications yet to be imagined. What those may be, only time will tell.