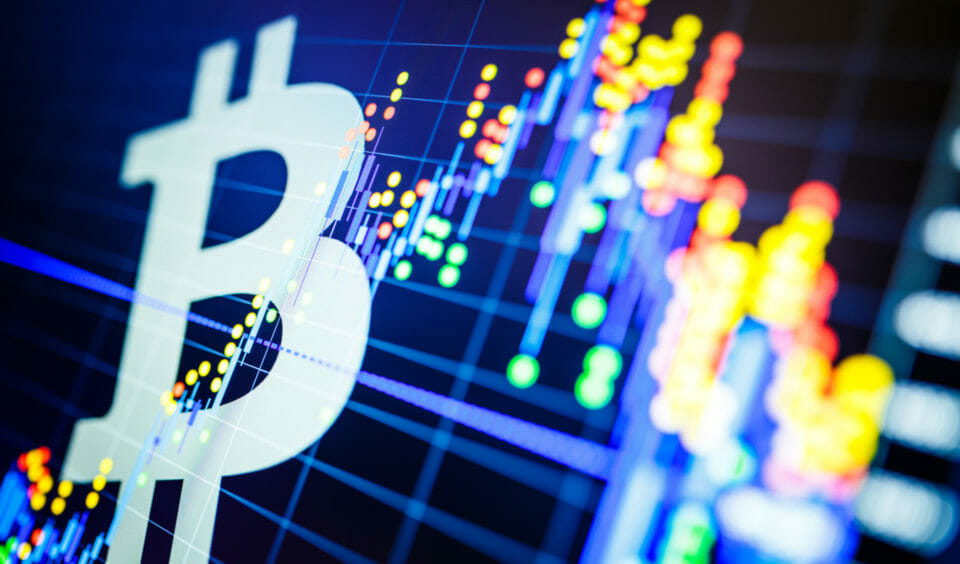 By now you’ve probably heard of BitCoin and maybe even a few other cryptocurrencies. The cryptocurrency industry skyrocketed in popularity through the end of last year, fueling a surge that saw Bitcoin reach $20,000 per coin and several other altcoins (cryptocurrencies other than Bitcoin) reach their own all-time highs. While the markets may have cooled, the buzz around cryptocurrency and the blockchain technology that they are built on sure hasn’t.

Blockchain technology has many uses, from securing distribution of copyrighted material to collecting and trading digital cats. Its most popular use however, comes in the form of a distributed public ledger, or cryptocurrency as it is more commonly called.

The idea of a digital currency has been around for a long time. One of the issues holding it back however was a concept called “double spend” which means spending the same digital money twice. Generally, there aren’t any technical barriers that prevent you from copying a digital file like a document or an MP3. If your digital cryptocoin was simply a file on your computer, you could print your own money by copying that file over and over again. In 2009, an anonymous individual (or group of individuals) going by Satoshi Nakamoto released Bitcoin as a means to solve this double-spend problem.

Someone who buys a Bitcoin doesn’t receive a file or any other digital asset. Instead, the ledger simply notes that their account, or their “wallet” as it’s called, received a Bitcoin from another account. Most cryptocurrencies rely on asymmetric cryptography and a wallet is just another name for a public encryption key. A wallet owner can send their cryptocurrency by signing a transaction with their private key, which only they know. Blockchain nodes can validate the transaction with the associated public key to confirm the owner is indeed the one who sent it. Security comes from the fact that it is computationally hard (near-impossible with modern computers) to recover a private key knowing only the public key.

Bitcoin and other cryptocurrency wallets aren’t completely immune to attacks. Malware can steal your wallet’s private key and drain your funds if your password isn’t sufficiently strong. Phishing attacks are also just as effective in the world of cryptocurrency as they are elsewhere in life. Just this last February, attackers launched a convincing phishing attack using paid advertising which resulted in the theft of over $50 million in cryptocurrency. This is why most experts recommend using a “cold wallet”, a wallet that you generate on a computer or device that never accesses the internet, to store large amounts of cryptocurrency.

Cryptocurrencies are likely here to stay. Whether Bitcoin remains king is still yet to be seen though. Keep an eye out for our next article on the topic which dives in to three other alternative coins (altcoins) and how they differ from Bitcoin.