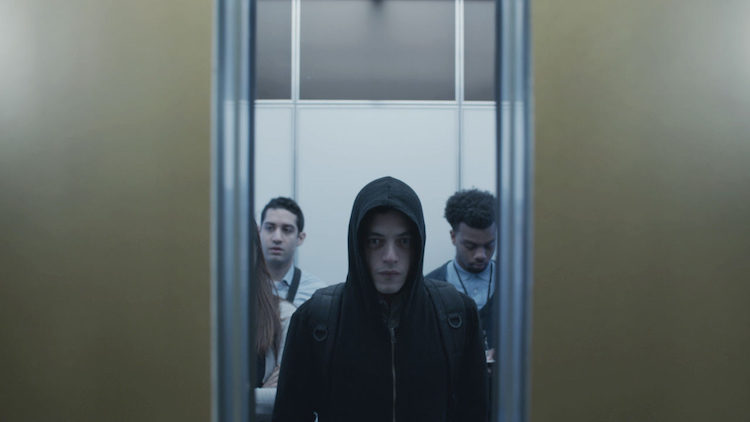 Mr. Robot season three keeps speeding along like an overclocked Alienware rig, maintaining its fast-paced plot throughout episode two while dropping plenty of new hacks along the way. As always, WatchGuard’s CTO, Corey Nachreiner, examines the technical accuracy of each show in his weekly Mr. Robot Rewind article series. One hack that played out pretty true to life this week was when Darlene backdoored Elliot’s computer for the FBI, prompting him to hack the FBI back.

After catching Darlene messing with the back of his computer monitor, Elliot checks if his computer has been infected with a rootkit. He finds nothing because only the firmware of his monitor was infected, not his computer itself. Still suspicious, Elliot decides to set a phishing trap to catch whoever is spying on him. Here’s an excerpt from the article explaining what happens next:

In the final scene, Dom returns to the apartment where they are staking out Elliot. Her FBI partner informs her that Elliot sent an encrypted email with a link to someone when she was away. He is hoping they got lucky, and this email is some secret, incriminating message to Tyrell. As Dom looks over the screenshots of the email, she gets nervous and asks her partner if he followed the link. He did, and even downloaded and opened the file it pointed to. That’s when we see Elliot finding this apartment (or at least the one downstairs)…Looks like Elliot “hacked back” his hackers.

Read Corey’s full episode two breakdown on GeekWire, and check back here every week for more Mr. Robot Rewind. You can also find more information on phishing emails and how to stop them here on Secplicity.