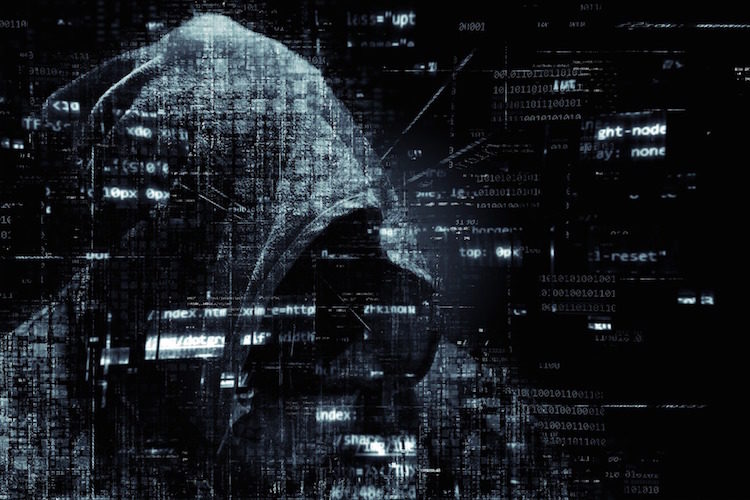 DEF CON, the annual hacking conference in Las Vegas, is now in its 25th year and has come a long way from its humble beginnings as an all-night hacker party. The first conference held in June 1993 had only 100 attendees. Over 16,000 attendees are in Vegas for Black Hat now and the event is only expected to grow in years to come. If you need more proof that DEF CON is finally breaking out of the underground hacker subculture, look at a recent GQ article covering the history of the event. It’s not every day you see a magazine like that covering a bunch of computer geeks!

DEF CON has kept its unique culture over the years, with plenty of Mohawk hairdos, all-night hardware hacking events and disdain for authority. DEF CON founder Jeff Moss turned spotting federal agents into a conference game. “I openly invited Feds to attend the con knowing that they would be there undercover anyway,” recollects Moss. “At the end of the first DEF CON someone came up to me and showed me his US Secret Service Badge and said he had a blast. I turned that into a game of “I spotted the FED”, giving away shirts to those who legitimately spotted undercover Feds, as well as to those who were spotted. In the years to come, Feds were spotting other Feds to get shirts, and they were gaming the system as well as any hacker.”

This “spot the fed” game and the presence of law enforcement and other “outsiders” at DEF CON helped to break hacker stereotypes and get people to realize that hackers are not evil, they’re just people with a very specific set of skills.

Another early event that made it into the archives of DEF CON history is when the organizers invited a prosecutor to give a presentation about what was legal and illegal online…and one of the people being prosecuted by this particular lawyer was attending DEF CON. Talk about awkward.

This year, DEF CON will include a variety of activities focusing on the Internet of Things (IoT), hardware hacking and bio-hacking. There will also be a “Rootz Asylum” for kids to learn about how white-hat hacking.

Read the full article at GQ and more from WatchGuard on past DEF CON badge puzzles here.