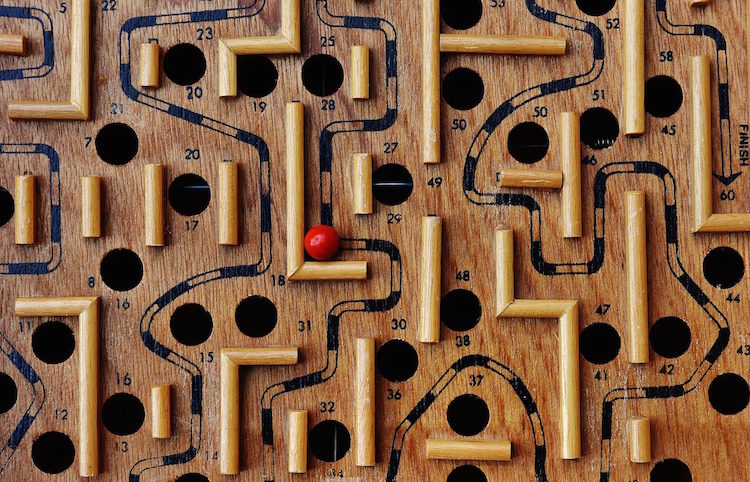 In a few weeks, the Black Hat and DEF CON infosec and hacking conferences will kick off in Las Vegas with the normal conference lineup of panels, keynote speeches, training sessions, networking and vendor booths. But, did you know that DEF CON also hosts an elaborate, underground puzzle challenge that requires teamwork, hacking chops, cryptographic analysis, and some serious problem-solving skills?

Attending the show and want to participate? Start here: https://crimsonthorn.net/

Since 2012, DEF CON has built an elaborate series of clues into their physical guest badges that lead participants to other hidden clues around the conference, both in the real world and online. Our own Marc Laliberte, one of WatchGuard’s ThreatLab researchers and a longtime Black Hat/DEF CON attendee, wrote an article for Help Net Security about these badge puzzles with examples of the puzzles that previous years’ attendees have tried to solve.

Here’s an excerpt from Marc’s article where he discusses the second DEF CON puzzle: the DC DarkNet. This puzzle includes elements of hardware hacking and alternate reality games (ARGs).

The ARG, designed loosely around the novel Daemon by Daniel Suarez, leads participants on a series of challenges communicated to them by a digital AI-like puppet master called a Daemon. Like the main DEF CON badge challenge, DC DarkNet comes with its own badge as well. But participants must put the DC DarkNet badge together themselves. The badge was designed to teach participants basic skills for hardware hacking like soldering and programming.

Read Marc’s full article at Help Net Security and check out some of this year’s DEF CON/Black Hat puzzles at https://crimsonthorn.net/ and https://dcdark.net/home.