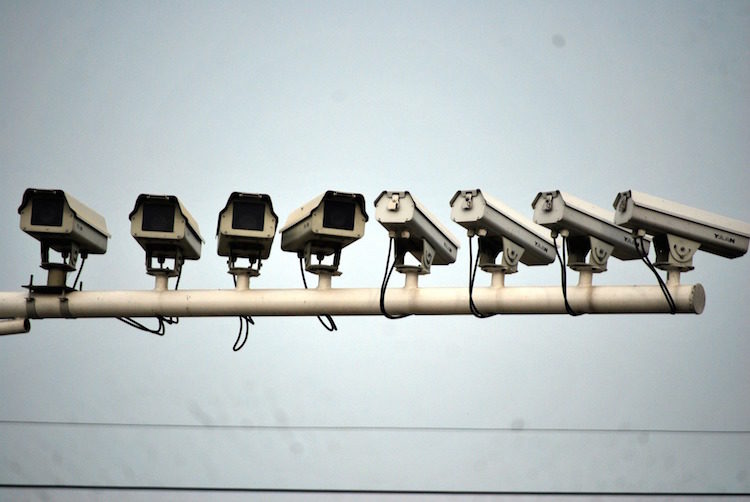 The WannaCry virus is giving the Travelocity Gnome a run for his money as world traveler, recently popping up in a Honda plant in Sayama, Japan, and just yesterday, hitting the network of a company that controls Australian traffic cameras. More than fifty cameras, most located in the inner-city of Melbourne, were infected with the virus.

According to a recent BBC article, a maintenance worker connected an infected piece of hardware into a USB outlet on June 6. A week later, the police noticed the cameras were rebooting more than usual. They investigated and found the WannaCry virus on those devices and the network. In good faith, the Victorian Police canceled all 590 traffic violations resulting from those cameras during the infected time period.

“I cancelled the fines because I think it’s important the public has 100% confidence in the system,” Acting Deputy Commissioner Ross Guenther said.

As a quick reminder, WannaCry, an extremely virulent ransomware variant (also called WCry 2.0, WanaCrypt0r and WannaCrypt), began infecting organizations across the world on May 12, 2017. Within several hours of the initial infection, over 75,000 victims were reported in 90+ countries, including hospitals in the UK, telcos in Spain and the Russian ministry, to name a few.

Read the full story on BBC, SC Magazine or The Guardian. Also, catch more about WannaCry from Corey Nachreiner, CTO at WatchGuard here.