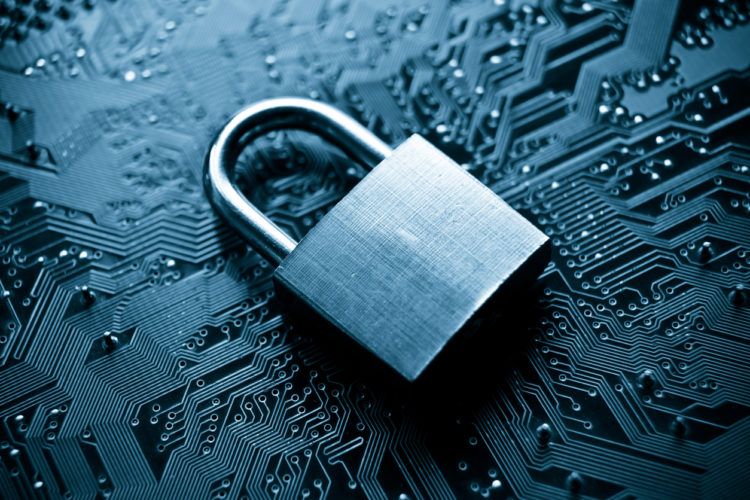 It’s 2017 and it’s safe to say that cybersecurity will continue to be a major concern for businesses, governments and the general public this year. As factors like the election, nation-state hacking and new advanced threats contribute to uncertainty about the future of the industry, a recent CSO Online article presented security predictions for 2017 from top vendors and analysts. Many of these experts foresee that the new U.S. Presidential administration will play a significant role in shaping global and domestic security policies and defining how the latest cybersecurity challenges will be addressed.

In the article, WatchGuard CTO, Corey Nachreiner offered a prediction on the consequences of geopolitical hacking in 2017:

“Whether you know it or not, the cyber cold war has started. Nation-states, including U.S., Russia, Israel, and China, have all started both offensive and defensive cyber security operations. Nation-states have allegedly launched malware that damaged nuclear centrifuges, stolen intellectual property from private companies, and even breached other governments’ confidential systems. Countries are hacking for espionage, crime investigation, and even to spread propaganda and disinformation. We expect to see at least one private business or citizen become a victim of a zero-day flaw that a nation-state held secret in their arsenal.”

Analyst firm Forrester has voiced some of the same concerns. The firm’s recent report, “Predictions 2017: Cybersecurity Risks Intensify” states that Trump will be faced with a cybercrisis within the first 100 days of his presidency and recommends that the administration prepare for nation-states like China, North Korea and Iran to launch attacks designed to “disrupt and degrade.”