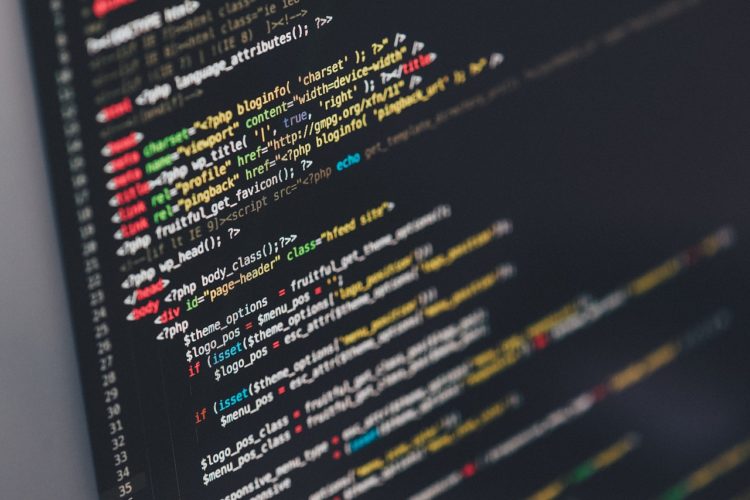 It’s estimated that there are 111 billion lines of new software code generated by developers each year – a staggering figure. But unfortunately, research from the U.S. Department of Homeland Security shows that 90 percent of reported security incidents are the result of exploits against defects in the design or code of software.

Houston, we have a secure code problem.

According to the SANS Institute, most software developers don’t understand security. The statement is hard to disagree with considering that courses on cybersecurity are not mandatory at most universities, and that two out of three developers are considered self-taught.

Although CSO Online looked at how to remedy this issue back in April, new research is highlighting the severity of insecure code. According to a newly published article from CSO Online, “the world has a major application testing and scanning chore on its hand, which has been created by self-taught and renegade programmers who’ve generated a massive amount of insecure code.”

How can the software community remedy this problem? Read the entire CSO Online article to find out how hybrid app security tools may be the answer in 2017.