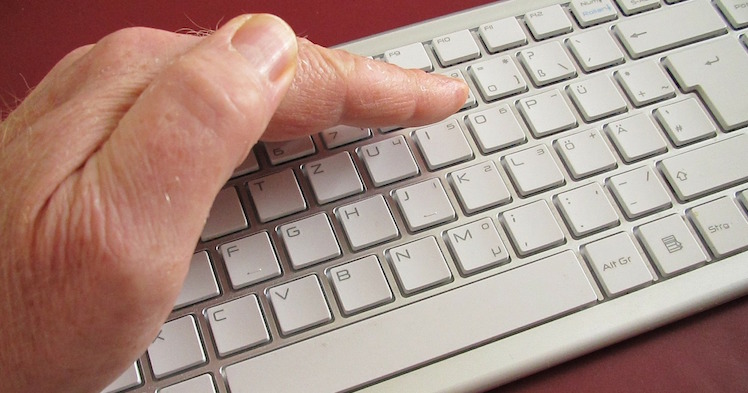 A new vulnerability in Mac computers could allow malware to secretly record video and audio from the machine’s built-in webcam. Security researcher and former NSA employee Patrick Wardle recently discovered this vulnerability and presented on it at the 2016 Virus Bulletin conference on Oct 6.

This has obvious and troubling implications for privacy. Wardle has not found malware using this vulnerability in the wild, but acknowledges that such malware may exist and simply has not yet been detected.

We’ve covered similar issues before, including one extremely creepy situation where a Houston family’s webcam was hacked and used to broadcast live footage of their daughter’s bedroom on the internet.

So what can you do to protect yourself? Cover your computer’s webcam. Still not convinced? Check out our CTO, Corey Nachreiner’s, Daily Security Byte video from this summer, where he breaks down these types of attacks and recommends that webcams should be covered when not in use (Mark Zuckerberg and the director of the FBI agree). You can also read the full story on the new Mac malware on Laptop Magazine, which includes a link to a tool that will give users an alert whenever a process accesses the webcam or turns on the internal microphone. Stay safe out there!