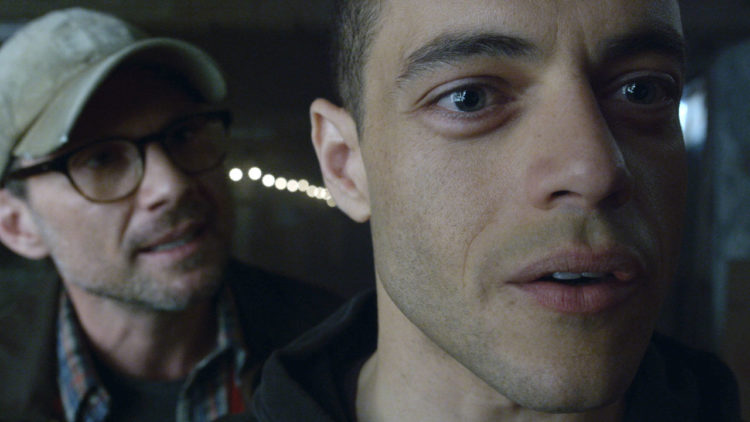 Mr. Robot season two ended with a bang. In the show’s typical fashion, when the screen faded to black, we were left with more questions than answers. But now there’s a seemingly endless stretch of time to contemplate them before the story resumes next summer. Is this the end for Elliot? What is Angela really up to? Can they actually pull off a successful Phase II?

All of that action, and there was still a good deal of hacking and technical detail for our CTO Corey Nachreiner to dissect for his final finale column on GeekWire. Check out this week’s Mr. Robot Rewind article to read about the major hack described during the final episode and just how possible / probable it really is.

As always, be sure to watch the episode first to avoid spoilers. Once you’ve seen the finale, feel free to go back and reexamine the show’s hackuracy and relive each hacktion-packed episode by thumbing through the Mr. Rewind archives. Until next season..