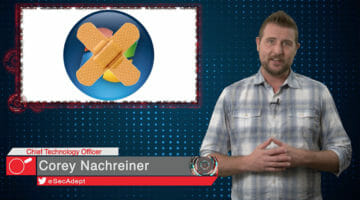 It never fails. Well... almost never. The second Tuesday is both Microsoft and Adobe's monthly security Patch Day. If you administer any products from these vendors, it's time to assess the severity of these updates, and test and deploy the critical ones as soon as you can. Watch the video below for details on which products received updates, as well as highlights about a … END_OF_DOCUMENT_TOKEN_TO_BE_REPLACED 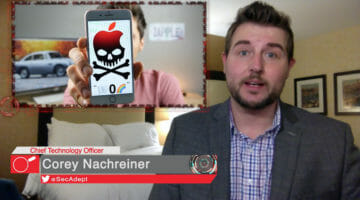 A French researcher found a relatively serious crash bug in iOS that locks your phone, and may keep it out of commission until it reboots. Though not the worst flaw in the world, dedicated attackers could repeatedly abuse this issue to launch a denial of service DoS attack on iPhones and iPads. The good news is, Apple also released a bunch of security updates this week, … END_OF_DOCUMENT_TOKEN_TO_BE_REPLACED 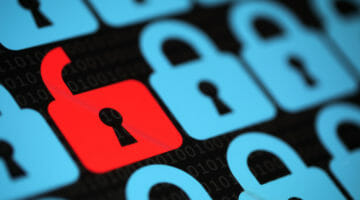 Earlier today, Adobe published a critical security update for the Adobe Flash Player to resolve a zero-day vulnerability that is already being exploited in the wild. The security update resolves CVE-2016-7855, which could allow an attacker to crash the system or execute arbitrary code. Adobe acknowledged reports that an exploit for CVE-2016-7855 is already being used in … END_OF_DOCUMENT_TOKEN_TO_BE_REPLACED