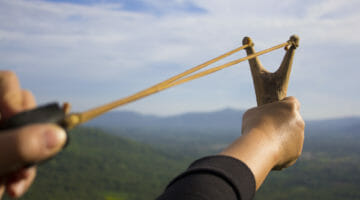 Last week, Kaspersky labs discovered a new malware served up through possible Windows exploits and in several cases through a component downloaded by the Microtik Winbox Loader software from the routers themselves.  Named “Slingshot” due to unencrypted strings in the malware, it has affected at least 100 victims and suspected to have been infecting targets over the last 6 … END_OF_DOCUMENT_TOKEN_TO_BE_REPLACED