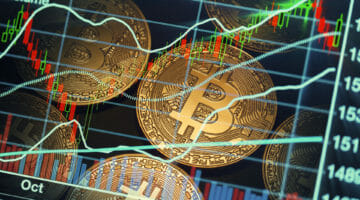 Last week, Imperva discovered a new crypto-jacking attack, which they named RedisWannaMine. According to Imperva, the malware’s initial attack vector used a well-known web application vulnerability involving Apache Struts, affecting both database servers and application servers. Imperva, however, does not reveal the scope or numbers of vulnerable systems that have been … END_OF_DOCUMENT_TOKEN_TO_BE_REPLACED