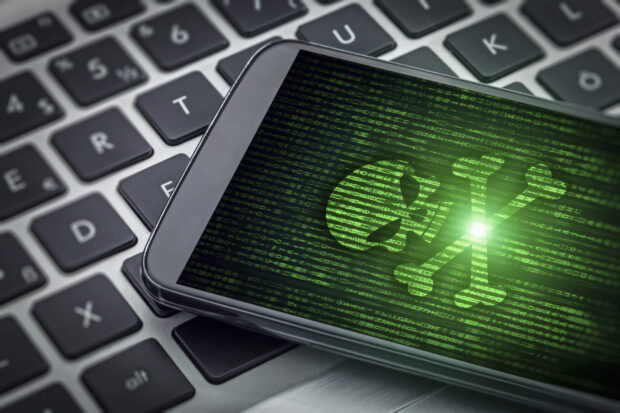 Recently, researchers have observed threat actors using a website previously associated with the popular AR game, PokemonGo to distribute a remote access trojan (RAT). The method of delivery is a cleverly disguised game installer that includes a copy of the commonly used NetSupport Manager application, which on its own is technically a trusted application. The surreptitious use of an otherwise trustworthy application is a common attack vector, commonly referred to as “living off the land”, or “LotL” when abbreviated. What makes it malicious is how the NetSupport application is configured, and specifically where it calls home to. As deployed on the site, the NetSupport RAT installs itself under the Windows %APPDATA% directory and as a hidden file to help avoid detection. The installer even manages to create an entry for itself within the startup folder so that it gains persistence as well.

RATs such as this one can be quite dangerous. While on their own they don’t do a whole lot, they provide their creator with persistent access to the machine, including remote control and access to peripherals. This means that the threat actors will be able to pivot, or use this RAT to gain further access to the host or the rest of the network.

A search on the WayBack Machine shows very little activity on the url currently used: pokemon-go[.]io, with some entries back in 2016, and only recent re-workings of the site have been tracked near the beginning of December 2022.

The recent versions of the site have several features in place to make the site appear legitimate. For example, TLS certificates check out and all the URL paths present correctly point to other locations on the site, which means a victim wouldn’t be any wiser until the RAT went on to pull down other applications.

So, how do we keep ourselves and our networks safe from threats like this? The ever-valid “trust nothing” approach comes to mind as the site was so well put together a younger version of myself likely would have fallen for this. This is by design, as the threat actors intentionally pick popular subjects for their delivery vehicles, wanting to take advantage of, in this case, our inherent desire to catch them all. As for actionable items, strong defenses are the best approach to staying safe from similar malware. Windows Security will warn users when trying to run this, or any other .exe downloaded from the internet. Strong firewall rules would make it difficult, if not impossible for a RAT like this to call home for further instructions. A good anti-virus program would prevent the RAT from being able to install further malware that would cause actual harm. Detailed logging and monitoring would catch the RAT’s nefarious actions, but not until it called home. In short, and as always, the solution is to stay diligent!