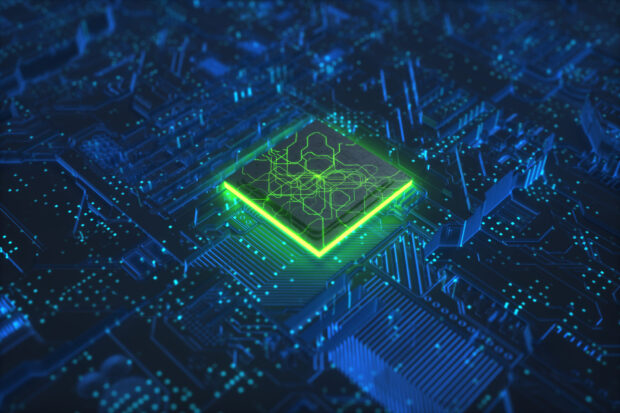 Iranian researchers at Amnpardaz security firm have discovered rootkits in HPs iLO (Integrated Lights-Out) management modules. These optional chips are added to servers for remote management and grant full high-level access to the system. This includes the ability to turn the server on and off, configure hardware and firmware settings, and additional administrator functions. The rootkit name, iLOBleed, is based on the malware module Implant.ARM.iLOBleed.a discovered in the iLO firmware. This is the first known discovery of an iLO rootkit.

The attackers discreetly prevented firmware updates by simulating a fake upgrade process on the web UI. While it would show the latest firmware version number, the attackers failed to use the latest UI image.

The attacker’s intentions were to remain hidden as they took additional measures to hide their presence. In addition to the fake UI page, they also produced output logs with false information. Upon the researchers discovering the malware, the attackers triggered a wipe of the servers. A move the researchers considered a poor decision as it made it easier to detect the malware. Regardless, they considered the amount of effort put into this rootkit as highly technical and at an innovation level on par with Advanced Persistence Threat (APT) groups, which are often tied to government security agencies.  The researchers believe the main intention of the malware was to wipe server drives and hide its presence.

The reach of this malware against worldwide deployments of HP servers with iLO installed is unknown. The report’s details leave us to believe that an APT group was targeting specific victims and wouldn’t necessarily want their special malware used by others. Even so, it’s best to be proactive and secure your servers, with advice from Amnpardaz found on their report or at the end of this article. The firm is also working on a tool that can verify the integrity of the iLO firmware, so keep an eye out for that!

What iLO Versions and Servers are at Risk?

iLO4 and earlier versions used on HP ProLiant Server Generation 9 (G9) series or older servers. These are at risk of modification or infection due to not including a Secure-Boot mechanism with an embedded Trusted Root Key.

Except for…..the latest iLO version can be downgraded and therefore are vulnerable too.

And…..if the server is the latest G10 series, it must have non-default setting, otherwise it is possible to downgrade the firmware. The firmware downgrade prevention mechanism is not available for servers prior to G10.

What are the Possible iLO Vectors of Infection?

While not confirmed how the rootkits arrived, the researchers believe it can be done through two options. This would be through a network port or a connection to the server’s host operating system, as long as the attacker has access to a user with administrative or root privileges. The iLO module cannot be turned off or disabled.