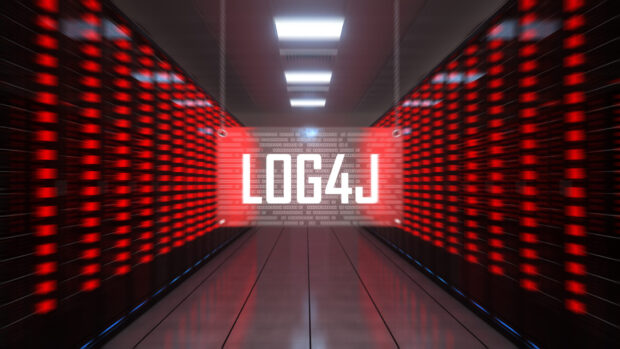 Much of what we see exploiting the log4j2 vulnerability, CVE-2021-44228, appears like a scan for the vulnerability, not necessarily exploitation. However, our own honey pot https://github.com/WatchGuard-Threat-Lab/log4shell-iocs has seen activity from this exploit to install coin miners. In one of the first targeted cases for this vulnerability, a ransomware gang have exploited VMware vCenter with Conti ransomware. Many companies have internal infrastructure hosted on  vCenter environments. Small cloud providers often use vCenter for their own infrastructure as well. An attack on these systems especially a ransomware attacks could compromise the entire server structure of a business.

VMware has provided workarounds to prevent the vulnerability from compromising your systems. By now many system administrators have mitigated the vulnerability vCenter and if you have one you should too. One mitigating factor that many vCenter implementations already had in place was they were not connected directly to the internet but because of the current active exploitation, even if your instance of vCenter doesn’t directly connect to the internet, we recommend scanning all traffic to vCenter and perform the mitigating steps.

For other vulnerable software, security experts have created lists of software to determine what’s vulnerable and what’s not. We expect to see the Log4J2 vulnerability long term as more threat actors find systems to compromise. Some software may have the vulnerably but no one to patch it or notify users of the vulnerability.