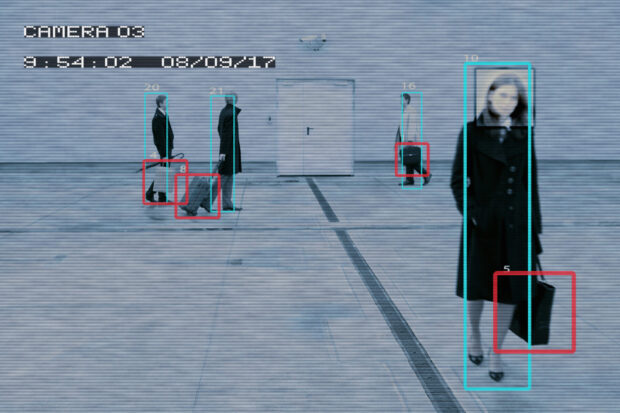 Facebook’s face recognition has one of the largest training databases in the world, built from photos that users have uploaded since Facebook’s inception, but that database’s time may be coming to an end. In a blog post on Facebook they recently announced that they are going to remove the controversial face recognition technology from Facebook.

“We’re shutting down the Face Recognition system on Facebook. People who’ve opted in will no longer be automatically recognized in photos and videos and we will delete more than a billion people’s individual facial recognition templates.” Facebook stated.

But they aren’t dropping it completely. It has recently come out that Facebook, now rebranded to Meta, will continue to use face recognition in their Metaverse products according to a response to Vox.

Meta’s vision is to create Metaverse to act as an artificial reality with an avatar that looks like you and can move around in a virtual world to interact with others, without you ever having to leave your bedroom. The foundation for this virtual environment, the Oculus headset, has already been out for many years.

Meta CEO Mark Zuckerberg has also announced his intention to make Metaverse their primary focus so Meta’s actual use of face recognition may not even decrease. In a Facebook blog post, Zuckerbery said, “In the coming years, I expect people will transition from seeing us primarily as a social media company to seeing us as a metaverse company.”