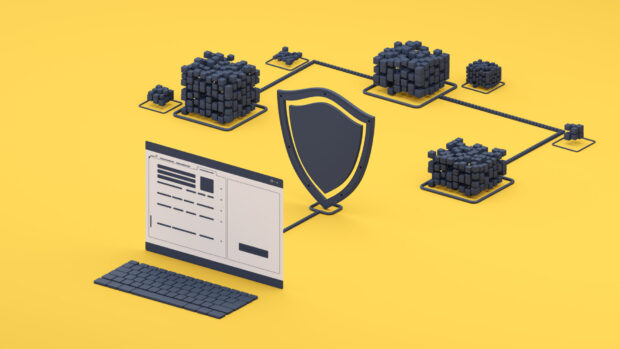 The exploit broker Zerodium announced they are seeking exploits for ExpressVPN, NordVPN, and Surfshark VPNs. VPNs are becoming a more lucrative target.  Zerodium’s announcement has brought attention to that. Many use VPNs because they believe it protects their privacy. However, it also puts the responsibility of that information into the hands of a VPN company instead of your internet service provider or phone carrier. Therefore, it involves tradeoffs with whom you entrust more with your private data. The VPN market has been consolidating, with ExpressVPN being the most recent notable acquisition by Kape Technologies. The low-cost price of VPNs and business model may leave some weary on where the real profits lie.

The FTC Publishes a Report on the State of ISP Privacy

Internet Service Providers (ISPs) collect an extensive amount of consumer data. Many perhaps already knew and assumed this. Often the data is shared with advertising companies. The Federal Trade Commission (FTC) released a report on the state of consumer privacy among six major ISPs. The FTCs report makes it clear that very sensitive and private data is gathered, and correlated between other sources, which is making it hard for anyone’s data to remain truly anonymous even with deidentification methods used. Data gathering laws are important as many consumers don’t have a free-market choice to choose an ISP as many are only left with one option. The Federal Communication Commission (FCC) is seeking to gain legal authority over ISPs as it had been slated to do in 2017 but was overturned in a Congressional vote. The rules would have required ISPs to obtain user permission before collecting online activity data.

Ransomware Groups Consider Themselves the Victim

It has only been a week since US agencies took part in a takedown over REvil ransomware group’s infrastructure. Other ransomware groups have begun to show their frustrations. The Groove ransomware group called on like-minded groups in a blog post to focus their targets on US assets.  The Conti ransomware group followed with a post that included a long list of grievances such as the US Federal Government being “the biggest ransomware group of all time” and questioning the legality of the US agencies offensive hacking tactics (with little irony of their own criminal actions).

Apple’s privacy tightening has resulted in a windfall for their in-house advertising. Apple tripled their iOS advertising share and now controls 58% of the market. This has come at the expense of other ad networks such as Facebook and Google Ads. Apple’s advertising is considerably more effective over rivals now that they have advantageous access to iOS data. This imbalance resulted in tumultuous share prices for Snapchat, which released underwhelming third quarter financial results.  This is partially attributed to their iOS adverting woes. It remains to be seen if Apple’s privacy restrictions are a net benefit for the consumer if that means that information is being consolidated to mainly one company (Apple).