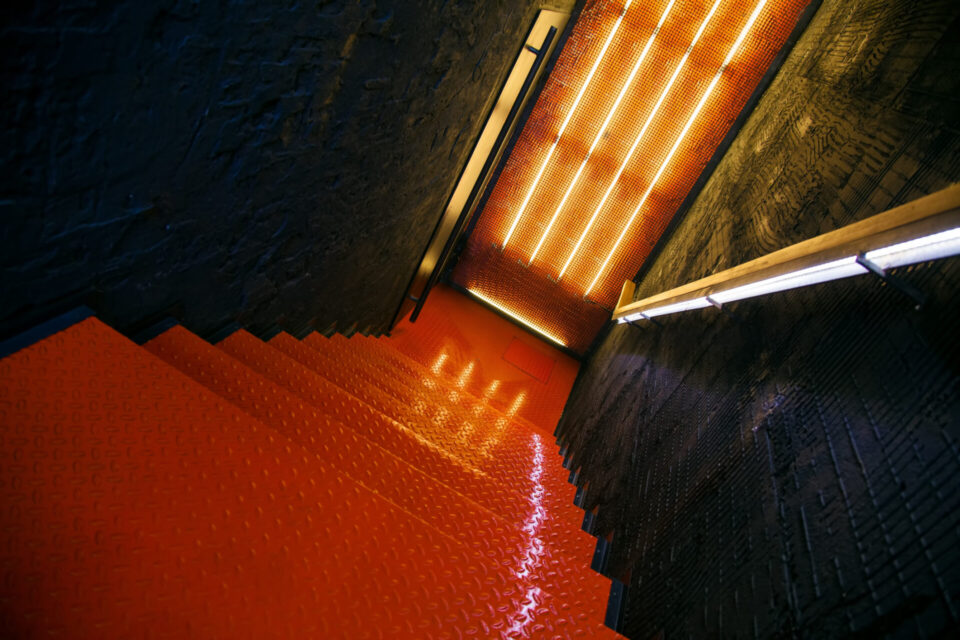 Many of the recent high-profile ransomware attacks like those against Acer, JBS and more recently, customers of Kaseya, have been the work of the ransomware as a service group REvil. After the most recent attack that exploited multiple zero-day vulnerabilities in Kaseya’s VSA software and left thousands of organizations encrypted, REvil appears to have gone dark. The ransomware group’s dark web bulletin board, which they titled Happy Blog, appears to no longer respond to requests and no additional updates have come through their other common communication channels.

Some outlets have suggested a US or Russian government takedown is responsible for the organization’s disappearance after president Biden’s comment “we expect them to act,” referring to President Vladimir V. Putin of Russia on taking down REvil. While we don’t know for sure, the group has more likely gone dark on their own accord after catching too much heat from their recent exploits. Previous cybercrime groups like Kickass (responsible for leaking source code from EA Games) and DarkSide (responsible for the Colonial Pipeline ransomware), have performed similar actions by going dark when the pressure is on.

As of yet, there has been no indication of a takedown targeting the group. In comparison, the US government has typically been very overt with notices on web pages and press releases when enforcing a takedown. If it is true that REvil are simply in hiding then we expect them to come back once they feel they no longer have the world watching them. At the very least the ones responsible for the attack will likely regroup under a different name.

The unfortunate truth is, these groups never really disappear. Some members may find themselves in prison, but other members simply regroup under a different banner. Ransomware groups will continue to threaten infrastructure and other high value targets. Use this time to evaluate your data backups to ensure they work. As the last line of defense from a ransomware attack, a backup of software systems will save a company from almost certain disaster.