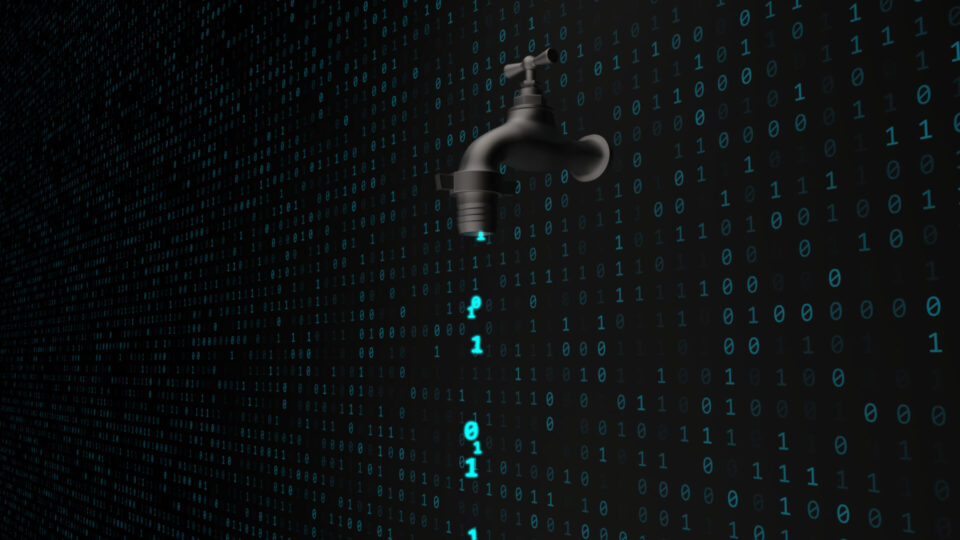 The alternative social media site Gab, favored by the political right-wing, leaked private information though a SQL injection vulnerability according to Gab.com. Gab CEO Andrew Torba initially denied the breach over the weekend but has since acknowledged it.

A hacker by the name JaXpArO provided the stolen data to the hacktivist group DDoSecrets. DDoSecrets says they won’t publicly release the data from Gab but historically they have provided access to other breaches and they do intend to share the information with journalists. Also, in a response to the hack, Gab said in a statement “an individual who claimed to be the hacker sent us a ransom demand for nearly $500,000 in Bitcoin.” As with most breaches, we expect to see this leak on the darkweb soon.

DDoSecrets reports the Gab leak included public posts, private posts, user profiles, hashed passwords, messages, and plaintext passwords for groups. They provided some files to Wired that contained a message from the attacker claiming the reason of this hack. Wired reported a note from the hacker JaXpArO:”F*** TRUMP. F*** COLONIZERS & CAPITALISTS. DEATH TO AMERIKKKA.”

Hackers continue to target social media sites due to the lack of security many of these sites implement. If the Gab.com leak contains plain text group passwords, we see it as a huge failure in best practices. Therefore, we don’t have much hope for the security of the hashed passwords.

We recommend not using the same password for work and social media but use a password manager to create strong unique passwords. Most major social medias have leaked private data so don’t rely on social media to protect it. We recommend the use of end-to-end encryption for sending information you don’t want public.