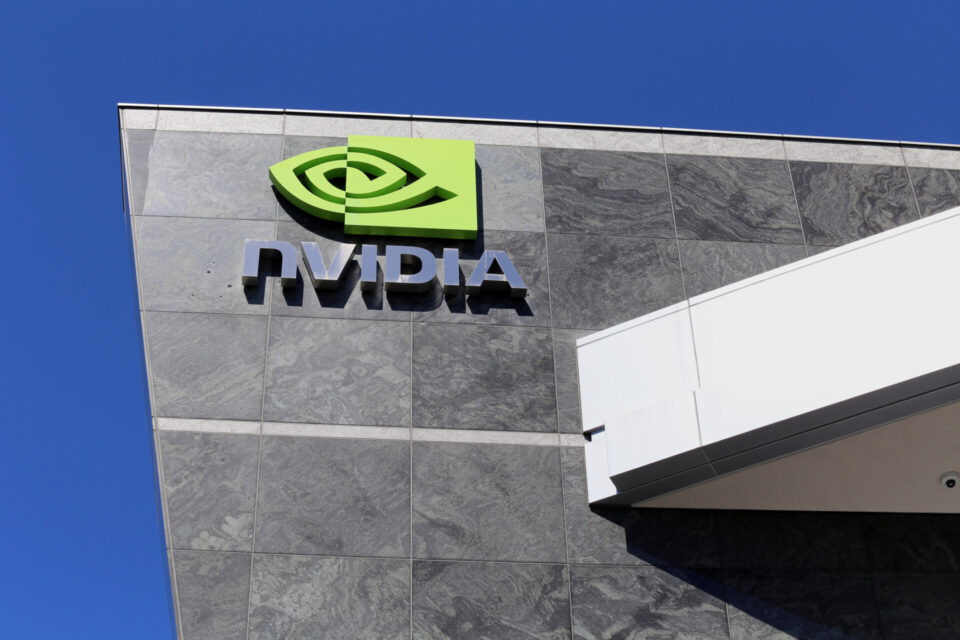 CVE-2021-1051, the most egregious of these vulnerabilities, has a CVE base score of 8.4, giving it a high severity. Based on information provided, you still need access to the device to run the exploit but that doesn’t require a complex set-up.

We haven’t seen the finer details of the vulnerabilities but as researchers review the update, we expect some exploits to become public when researchers review the changes like they have done in the past. Five of the six driver vulnerabilities found come from issues with handling the DxgkDdiEscape callback. Looking at the DxgkDdiEscape callback we found Direct-X makes this callback to the display driver, in this case the Nvidia driver.

A malicious PowerShell script, mistakenly downloaded by the user, could give the hacker access to the victim’s computer followed by the CVE-2021-1051 driver exploit to create a denial of service attack or gain administrative privileges. We would expect ransomware or a remote access trojan used to extort money from the victim.

Nivida patched this on Monday and released a Security Bulletin. We know graphics card updates can break some games, but we have yet to hear of any issues with this update. If you have a vulnerable Nvidia graphics card, ensure that you have updated your driver and software so you don’t fallow victim this attack.