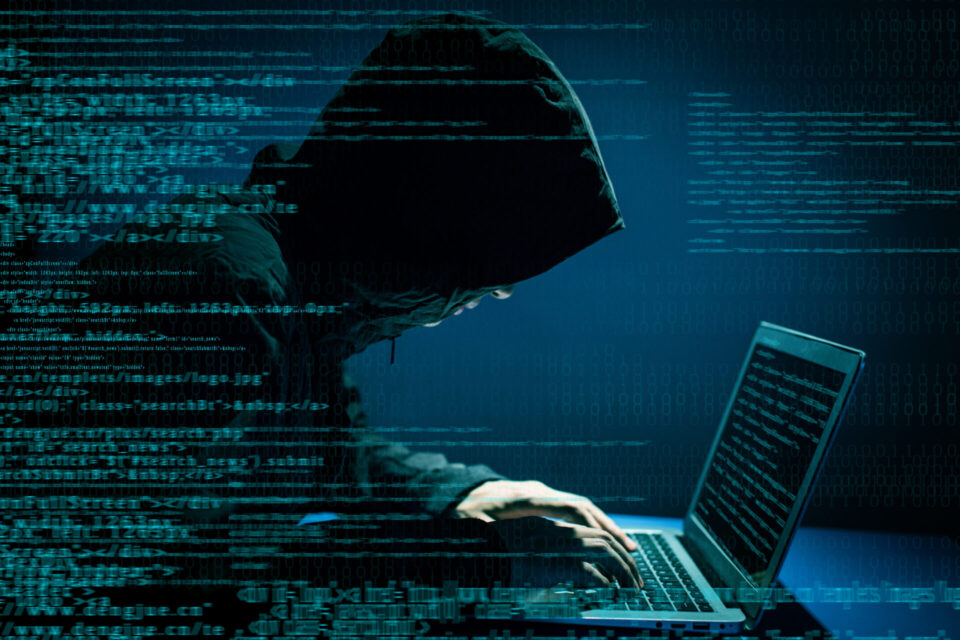 Fileless malware has been making headlines over the past year, taking center stage as one of today’s most prominent threat categories. According to Cisco, fileless attacks were the most common threat targeting endpoints in the first half of 2020. To prevent this type of malware effectively, organizations need to establish a deep understanding of how it works in practice.

“Although the majority of fileless malware starts with some form of dropper file, more evasive variants exist that truly don’t require a file. These instances generally originate in one of two ways, either A) by exploiting a code execution vulnerability in an application or B) (and more commonly) by using stolen credentials to abuse a network-connected application’s capabilities to run system commands.

WatchGuard Threat Lab recently identified an ongoing infection that used the latter technique. We investigated an alert generated through the Panda AD360 threat hunting console and pieced together indicators and telemetry from a server endpoint in the would-be-victim’s environment to identify and remediate the threat before it accomplished its goal.

This particular infection had an uncommon entry point: the victim’s Microsoft SQL Server. While SQL Server’s primary role is to store data records, it also includes procedures capable of executing system commands on the underlying server. And while Microsoft’s best practices advise using service accounts with limited privileges, many administrators still deploy SQL Server with elevated system-level accounts, giving the database application and any command it runs free reign over the server.

Before starting the attack, the threat actor obtained credentials for accessing the SQL Server. While we’re not certain how they acquired them, it’s likely to have been through a spear-phishing email or by simply brute-forcing their way in by attacking weak credentials. Once they had access to executing SQL commands, the attackers had a few potential options for launching commands on the underlying system.”

Read the full article here for an in-depth look at fileless malware beyond the network and best practices for preventing these attacks. And don’t forget to subscribe to Secplicity today for the latest security news, analysis and strategies.