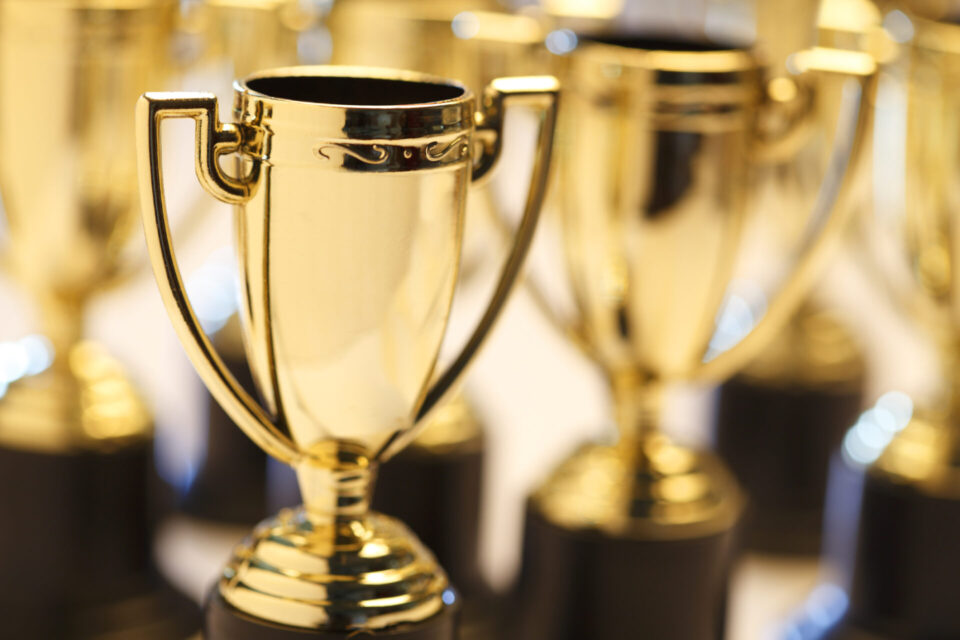 CRN just announced its 2020 Tech Innovator Awards and WatchGuard is proud to share that the Firebox T35-R was named the winner of the “Security – Internet of Things” category. Designed to recognize true channel-friendly innovation, this awards program highlights products and services that offer both major advancements in technology, as well as partner growth opportunities, across a broad range of categories. All winners and finalists were hand-picked by CRN staff members out of nearly 400 competitive applications. 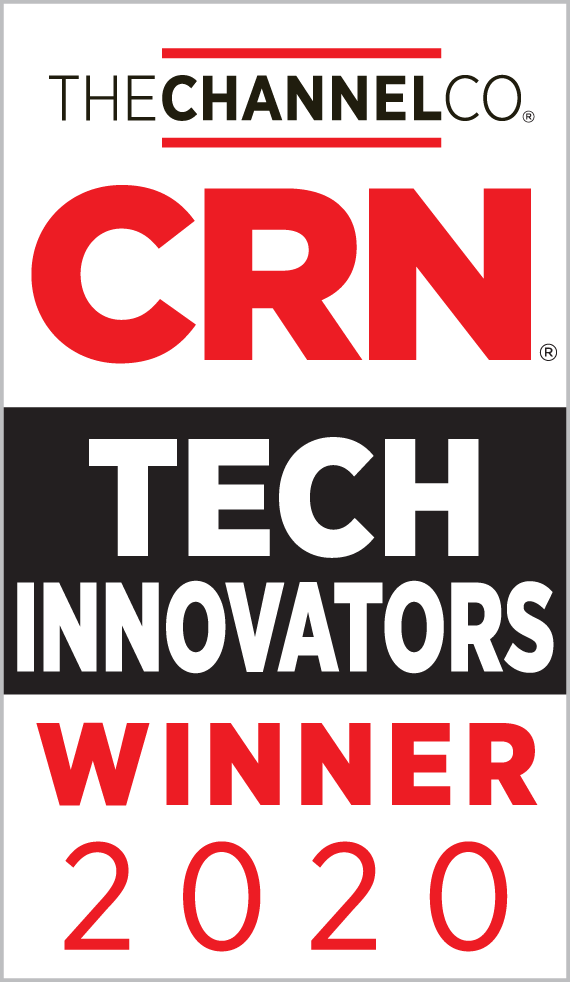 According to CRN, “With its Firebox T35-R network security appliance, WatchGuard Technologies brings protection against threats such as malware and intrusions even in harsh environments located far beyond the data center—with features that provide ruggedization and strong performance. Main features include an IP64-rated industrial enclosure, delivering protection against splashes, dust and temperatures ranging from -40 degrees to 60 degrees Celsius; DC Power, with the ability to operate on 12v to 48v DC power; simplified, manageable and reliable site-to-site VPN connectivity; and enablement for key WatchGuard security offerings (without reduced network speeds) such as APT Blocker, DNSWatch, Threat Detection and Response, Gateway AntiVirus and Intrusion Prevention Service.”

As cyber criminals set their sights on the massive wave of newly adopted and potentially insecure Industrial Internet of Thing (IIoT) devices, midmarket businesses and the MSPs that support them need network security solutions that can protect them. While IIoT gadgets are usually found in harsh environments like machine shops, factories or assembly lines, traditional firewalls are designed for office environments or rack-mounted in a climate-controlled server room, where issues with temperature, water and dust are negligible.

The T35-R meets the growing demand for industrial-grade security appliances, offering the same industry-leading performance and security protections as WatchGuard’s conventional network security appliances, with added resistance to temperature, moisture and dust concerns often found in manufacturing, oil and gas plants, utilities sites, agricultural sites and other rugged locations. WatchGuard’s T35-R stands out as the perfect solution for harsh environments by offering the best combination of performance, ruggedization and price on the market today.

Check out the full list of CRN 2020 Tech Innovators here, and keep an eye out for the latest WatchGuard news and industry recognition here.