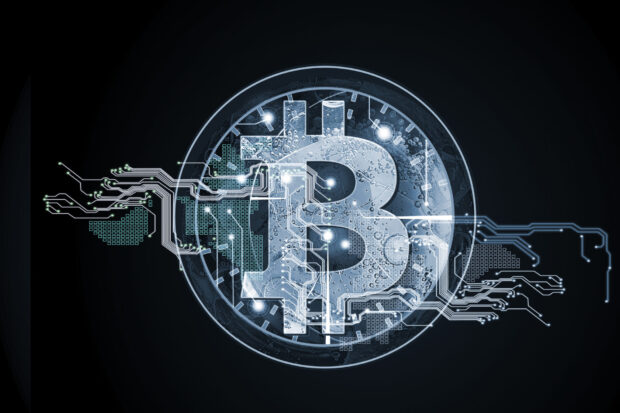 Over the last few years, the US justice department has been tracking Bitcoin that was associated with the dark-web marketplace Silk Road. Silk Road allowed its users to buy and sell illegal drugs, weapons, and services that you might expect in a criminal marketplace. In 2013, the US department of justice arrested and ultimately convicted the founder of the marketplace, Ross Ulbricht, on counts ranging from money laundering to narcotics trafficking. Just before his arrest though, someone broke in and stole a large sum of Bitcoin from the marketplace’s digital Bitcoin wallet. At the time of the theft, the value of the stolen Bitcoin was only $17 million, but it is now worth over $1 billion. Until last week, the identity of the individual who stole the bitcoin remained unknown as it sat undisturbed in another wallet. That all changed last week though when The US Justice Department seized the near-70,000 Bitcoins that had been stolen from Silk Road.

The government already has access to the stolen Bitcoin but still needs to prove they have a right to it. If ruled in their favor they will likely auction it off as they have done before. If the government auctions off all these forfeited Bitcoins for anywhere near its current value, this would make a significant increase in the value of drug seizures this year. It equals about five months of drug seizures in 2010.