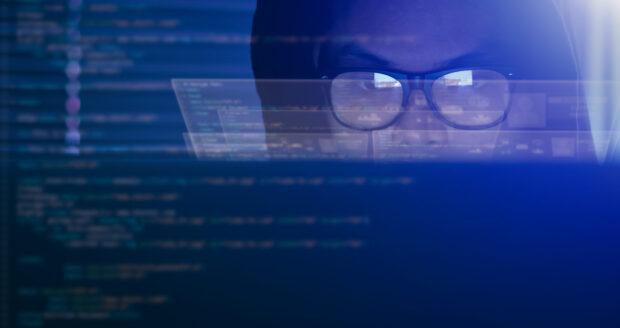 Thanks to WatchGuard’s Panda Adaptive Defense 360 zero-trust service, WatchGuard Threat Lab was able to identify and stop a sophisticated fileless malware loader before execution on the victim’s computer. Upon further detailed analysis by our attestation team, we identified several recent browser vulnerabilities that the malware targeted as part of its exploit chain.

The attack that WatchGuard Threat Lab analyzed lived fully in memory, making use of JavaScript [T1059.007] and PowerShell [T1059.001] to execute malicious actions. Advanced attacks like this one, that doesn’t leave artifacts on the victim’s storage drive, can evade many anti-virus engines easily by living in the computer memory out of their reach.

The attack started with a drive-by compromise [T1189] that used JavaScript embedded in a malicious website. Because web browsers run JavaScript automatically, the attack didn’t require any user interaction aside from them just visiting the site. The website itself was hosted on a domain that the threat actors appeared to set up just to host the attack.

When the victim lands on the site, the JavaScript executes an encoded PowerShell script that uses the ReflectivePEInjection module from the popular Powersploit [S0194] attack framework. The ReflectivePEInjection module loads executables and libraries into a running process on the victim’s computer [T1055.002], hiding the malware from defensive tools that don’t keep an eye on existing applications. In this case of this attack, the PowerShell script contained three encoded Portable Executable binaries. Each of the binaries exploited a different privilege escalation vulnerability to expand the malware’s capabilities. 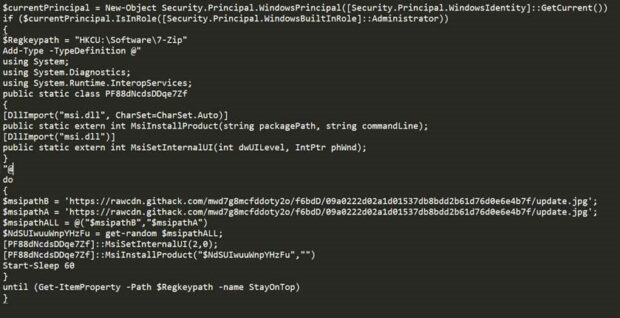 If any of these exploits succeed, the threat actor now has privileged access to the victim’s computer. With that access, they can download other malware like botnets or remote access trojan and potentially move laterally behind the network perimeter. In order to detect and prevent similar attacks, organizations should implement the following recommendations.

No single layer of defense can block all malware and intrusions. In addition to EDR, layer your security with other services like DNS firewalling and IPS that can detect and block botnet command and control (C&C) connections. Tools that block C&C are a strong last line of defense in the event of an infection, limiting the ability for the malware to function or spread.