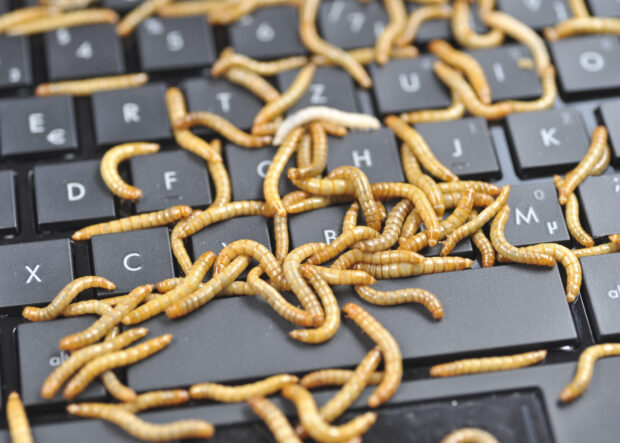 A recent malware payload found by Nviso Labs showed a new way of hiding VBA scripts (Visual Basic for Applications) in Microsoft Office documents. The malware authors created the malicious documents with 3rd party programs which allowed them to bypass some anti-malware services. Antivirus programs typically search for signatures in a file to identify any malware. Signature checks use few resources and can provide fast responses, but if the malware can change just enough to bypass these signatures then the antivirus must provide new signatures. This happens all the time but not usually with well-known file formats like Microsoft Office. It can be difficult to create a signature for blocking malware that doesn’t also block good files. The signature can’t be too general or too specific. A signature-based malware protection must allow an acceptable level of malware but hopefully, keep that number low. This new method allows non-Microsoft Office documents through though. In other words, using non-Microsoft programs to load malware to the document changes the signature enough to fool many antiviruses.

The malware authors likely used EPPlus with its own library to create the malware script. While using EPPlus means they can’t do everything that Microsoft Office can, the macro will download one of many malware payloads and run it. The malware author started their campaign in June of this year and has slowly increased the number of hits. The researchers found multiple targets in this campaign including English, Spanish, Chinese and Turkish-speaking countries.

For some files signature-based protection just doesn’t cut it. Never allow Office macros from an unknown source.  As we see more advance malware created, we must protect ourselves with alternate forms of antivirus. Use machine-learning anti-malware services like IAV that run suspicious files through an AI model, or behavioral detection tools like APT Blocker that sandbox the file to reveal its true intent.