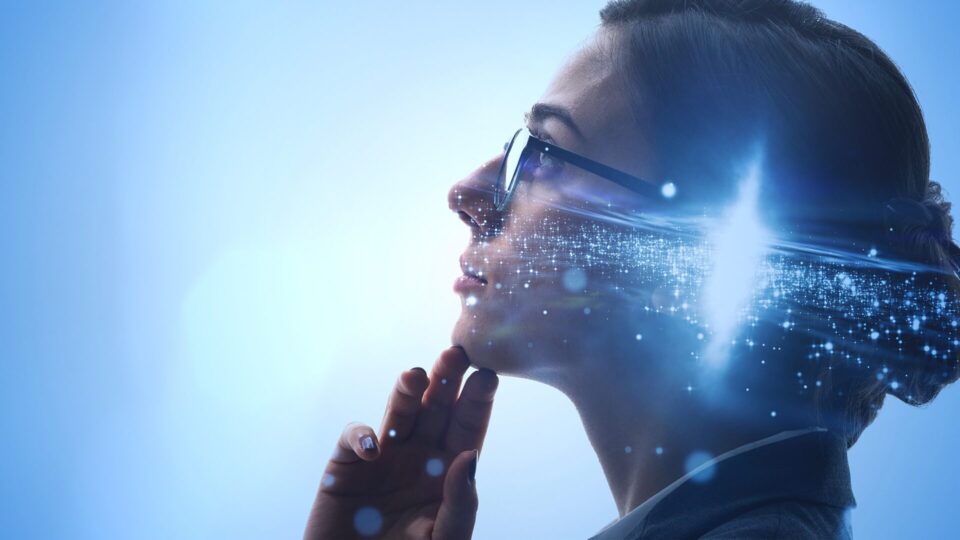 The Netflix show (and even better book series) Altered Carbon (AC) takes place in a dark and dystopian future. Humanity has figured out how to “digitize” our brains and place them into other bodies, effectively allowing the richest in society to live forever. Although AC is fiction, it illustrates several real-life information security challenges extremely well. Let’s dive into three specifically.

Spoiler Alert! This article reviews events from the show. I recommend you wait until you’ve finished watching Season 2 before continuing.

Season two starts in a bar where a bounty hunter is looking to find the main character, Takeshi Kovacs (Tak), as well as another person looking to offer him money owed. But in the AC universe, cloning and digitized humans means that people can inhabit new bodies, including ones of different genders, races, etc. How can you find anyone when everyone has potential to spoof each other? During this scene many people claim to be Tak, but he turns out to be the bar’s lounge singer, who was performing the whole time.

This real-world security tip is simple—beware of spoofing in a world of digital identities. While we don’t yet live in a world where we can change our “physical” look and identity by re-sleeving, we have digital identities made up of usernames, email addresses, avatars and social media. Without the right protections, these digital profiles allow threat actors to create spoofed versions of our identities and take advantage of others.

For example, most security pros know it’s relatively trivial to send an email with a faked “From” header. However, organizations can (and should) implement a standard called Domain-based Message Authentication, Reporting and Conformance (DMARC) to protect the email addresses in their domain from this sort of spoofing. That is just one example of spoofing and a protection against it, but really the first step is awareness. Remember to guard against spoofing whenever you see a digital identity.

Artificial Intelligences (AIs) play an important role in the AC universe. Poe, Tak’s personal AI and friend, is a key character in the series and Season 2 introduces us to another capable AI, Dig 301 (Annabel). However, Poe suffers from a digital corruption that negatively affects his efficacy many times during the season and leads to conflicts and information leaks that adversely affect Tak. To summarize, the AIs in AC are useful, but they still have limits that Tak has to fill personally.

What the heck does that have to do with cybersecurity? Well, you’d have to be ignoring tech media completely to not know (AI) and Machine Learning (ML) are huge buzzwords in the industry right now. I would argue that what vendors sometimes call AI hasn’t really reached the promise of the true definition yet, but machine learning is a very promising technology that can automate many of the procedural and tedious task we ask of our security pros. It can certainly help cut down on the noise of certain security logs and it’s pretty good at proactively identifying threats based on examples of known threats, but it’s definitely not perfect. We also know that threat actors can attack machine learning models using their own technology against them, in something called adversarial machine learning.

My tip here is use products with AI/ML capabilities as part of a security strategy, but don’t trust in it alone. ML does offer some valuable advantages that help scale and automate security tasks. However, IT pros should understand its limits. It is not a panacea and is not yet able to fully replace human analysts.

During season two, one of the main antagonists of AC hunts and kills Elders (the rich ruling class that has enough means to maintain multiple DHF copies and sleeves). An assassin has to find all the Elder’s DHF copies before they can fully kill them, which illustrates why backups are so important. More to the point, (major spoiler) by the end of the season the original Tak sacrifices himself, destroying his sleeve and his stack to save the world and the one he loves. But in a cliffhanger ending, it is revealed that Poe and Annabel—the useful but imperfect AIs—may have backed up Tak’s DHF, meaning he isn’t really dead.

The metaphor here is pretty clear – real-world backups are crucial to a strong security strategy. With ransomware being one of the top threats companies face, the industry has re-realized the value of backups during a disaster. Many organizations don’t have good backups, which is why ransomware is so effective in the first place. So, whether it’s a customer database, a critical IP, or the gold standard VM image, don’t just talk about backing up regularly; do it. Furthermore, be sure to test and prove the backup actually provides fast recovery. In a nutshell, be like the Elders who realized protecting their immortal lives requires regular backups of their DHF, in addition to strong protections around the multiple copies of those backup, to avoid “real-death” of your data.

So that’s it! I hope you had fun and learned a few security tips that can strengthen your defense strategy. Perhaps you knew these tips already, but this new sci-fi inspired perspective might inspire you to execute a strategy you’ve been holding off on. Or, maybe the article was just fun validation for things you already do every day. If you have some Altered Carbon inspired security tips of your own, please reach out in the comment section.