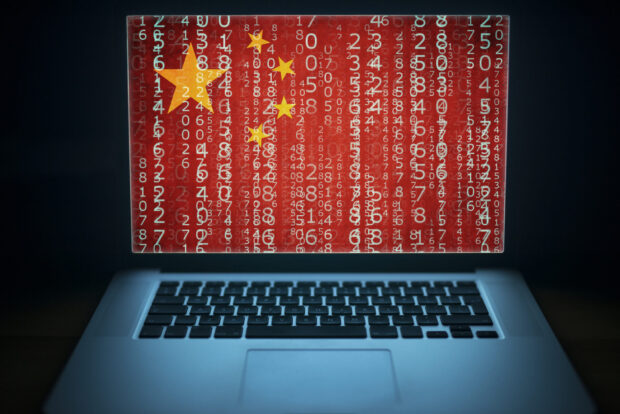 Last week Graphiks reported multiple instances of Chinees Twitter bots promoting propaganda from China related to US elections. According to the report, Spamouflage, who has ties to the Chinees government, created this bot. Graphika called these pro-China bots “Dracula Botnet” because comments and profile descriptions come from Bram Stoker’s “Dracula.” A random sentence generator, or possibly an AI, picks out words from the book to add to the bot’s profiles. Graphiks found Spamouflage previously using the same techniques on Facebook, Twitter, and YouTube.

Like Russian bots, these accounts start with posting nonpolitical videos like cute animals, then after a few months, the bot randomly starts posting political posts. We see Spamouflage push misinformation. In one instant one of the Twitter bots linked to a YouTube video meant for English and Chinese speakers. In this video the commentator clearly has political motives. The commenters also looked suspicious. Many of them joined YouTube within a few days of each other. The two bots “Casey Carter” and “Dementiy Karminov” have the same videos in the same order for example. 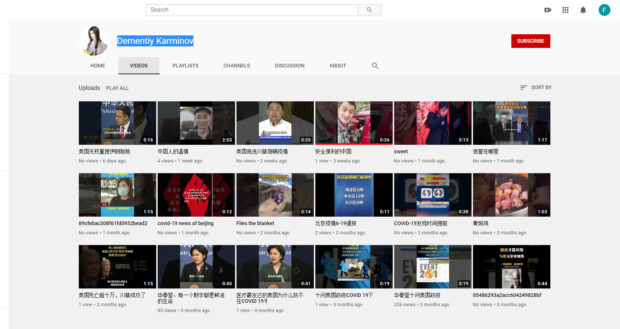 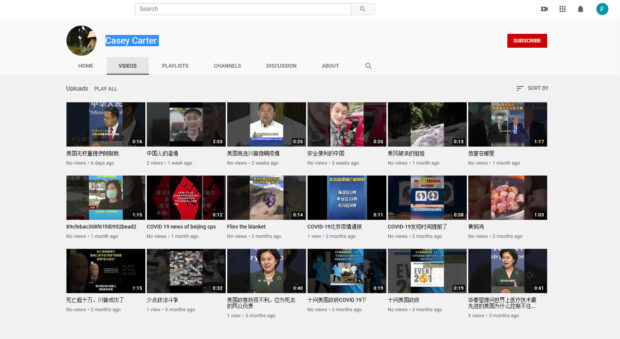 Using bots on social media platforms, Spamouflage pushes propaganda higher up in the algorithm by having its bots like and share the content. With the elections deadline quickly approaching, we expected to see more of this. China, Russia, and Iran all have tried to influence the elections in this way. This type of misinformation by state-run actors outside the US could interfere with elections. Watch out for these accounts. Many sources of misinformation have suspicious account activity like the ones we found on YouTube. Check to see who follows them and who they follow. Many follow each other and have similarities in the accounts.