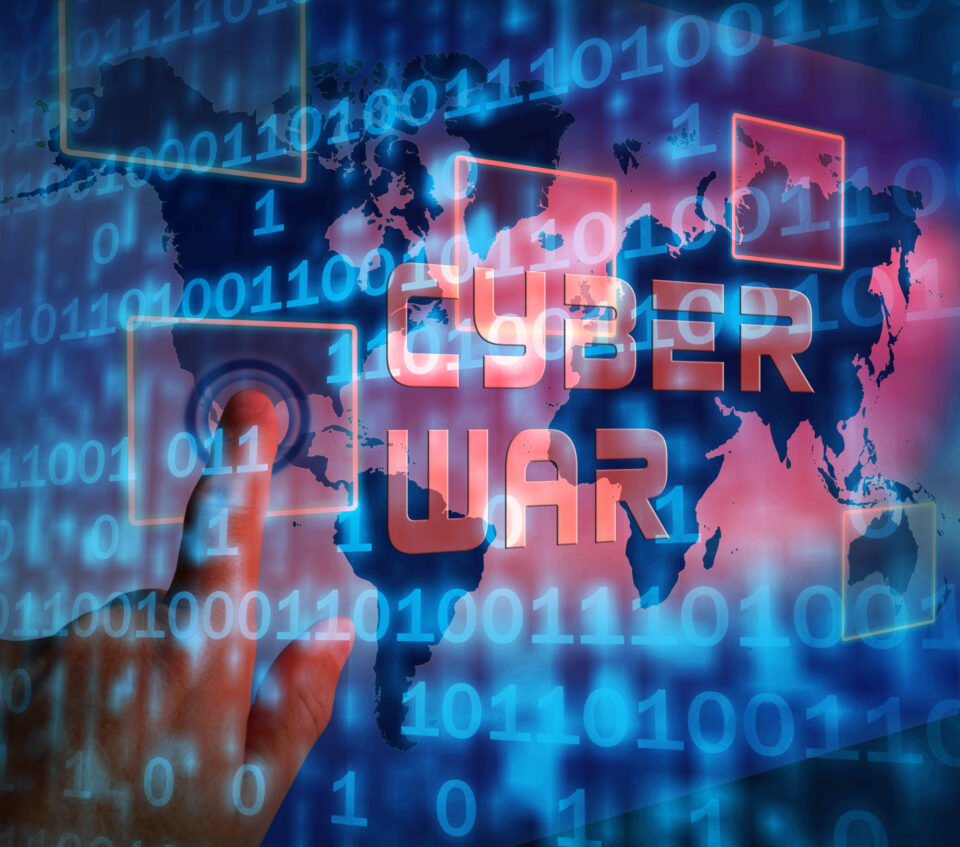 According to the indictment from the Eastern District of Washington, for at least the last 10 years hacker’s Li and Dong, sponsored by China, targeted US and international businesses including COVID-19 research and a chat app used by protestors in Hong Kong. In all, these men targeted companies in 11 countries. China won’t extradite them, so they might not see any jailtime, but the DOJ hopes this will put them and others on notice.Li and Doug worked together to compromise computer systems. Dong would gather information on the victim, then Li would try exploiting the systems to gain access to private information. They worked as a team since they first met in college at the University of Electronic Science and Technology in Chengdu, China. For the CCP, Li and Doug targeted Chinese dissidents who spoke out against the CCP. They would often detain the dissident shortly afterwards. In one incident Li and Dong provided the personal information of a Hong Kong Community organizer, pastor, and former Tiananmen Square protestor to the MSS (Ministry of State Security). An MSS officer also provided Li with previously unknown 0day malware to compromise the Internet browser of a dissident.

In many cases they use a program called China Chopper Web-Shell. They also installed credential-stealing software that used a few techniques to hide it from detection. After accessing the victim’s computer, they used the Recycle bin to store files. After changing the names of the files, they would compress the file into a RAR zip file and change the name of the zipped file extension to .jpg, making it look like an image file before retrieving the file.

In total the DOJ found 25 victims and about 3.7 TB of stolen data. Knowing who targets what companies helps to identify the level of risk. At home I may worry more about phishing and credential stealing where if I were a medical researcher, I might worry more about leaking research results to a state-sponsored hacker. A chart showing the priorities of security in a business help show the level of need for your IT department. You must resolve the highest likelihood and highest impact first. When you mitigate all possible high-likelihood and high-impact incidences you move on to incidences with a lesser risks and likelihood. When correctly done, you have balanced the financial capability and security of your company. 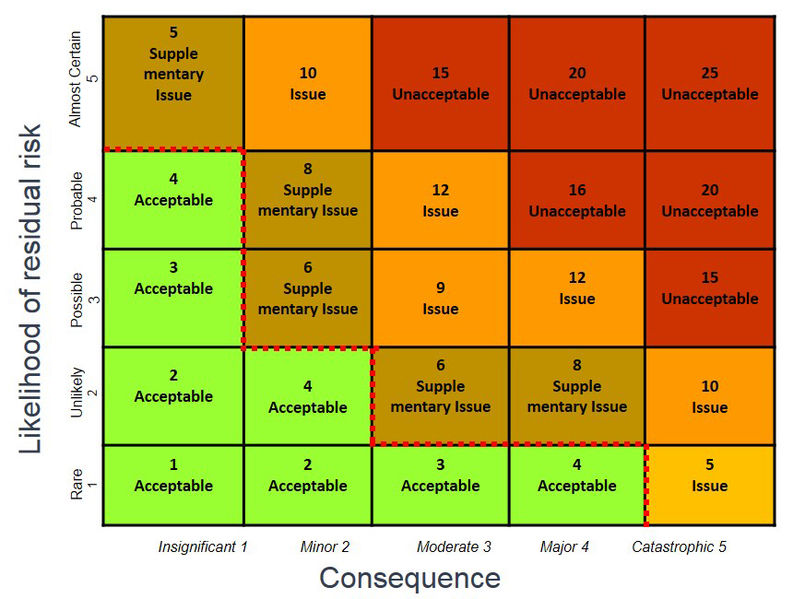