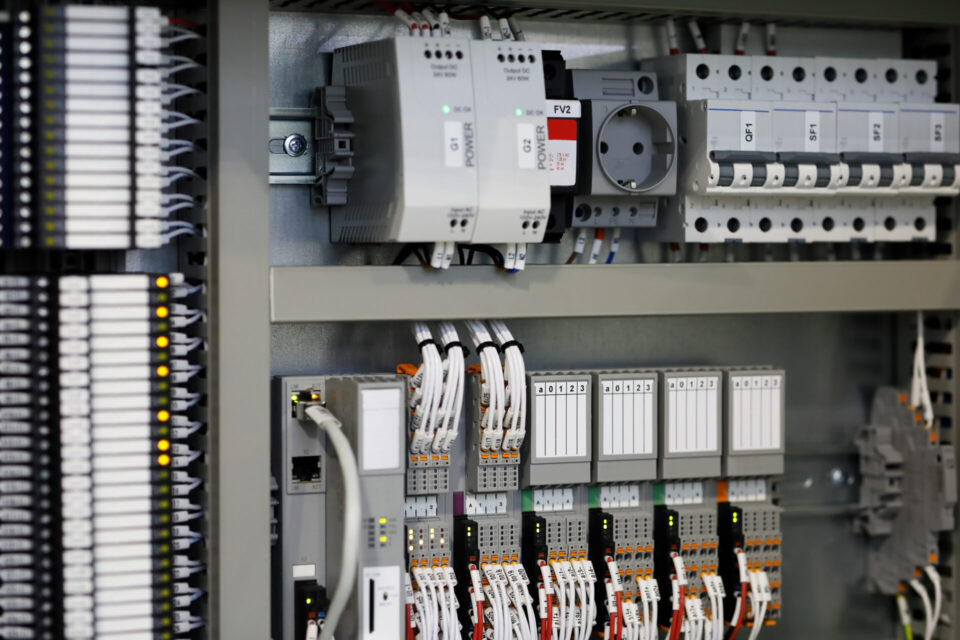 Last week JSOF, a cybersecurity team, released 19 vulnerabilities found in a library developed by Treck, Inc. Two of these include code execution vulnerabilities. According to the report, millions of devices ranging from printers to other embedded networking devices use the Treck library as the TCP/IP stack.

JSOF hasn’t released too many details on most of the vulnerabilities except for the two most critical ones. In both cases, the researchers were able to abuse IP tunneling and packet fragmentation to carry out a buffer overflow attack. This allows malicious code to run without any user input. For those interested in the technical side, JSOF published the white paper on the two vulnerabilities here. (Behind an email gate.)

Treck, Inc has provided networking code for almost 20 years and has integrated into the supply chain of many devices including Intel and HP. Devices with Treck libraries installed seem to mostly come in IoT devices and Programmable Logic Controller (PLC) but we still don’t know the extent of the vulnerable devices.

For devices in your network, patching the vulnerable devices provides the best protection, but not all devices will have patches available. For now, JSOF recommends the following steps to protect your network. We also provide what the Firebox can do to help you with the recommended steps.

Any device protected by the Firebox isn’t susceptible to this attack unless someone bypasses your network perimeter. As we hear more about this new vulnerability we will update you here. Additionally, WatchGuard doesn’t use Treck software on any Firebox, or AP. All WatchGuard devices are NOT vulnerable.