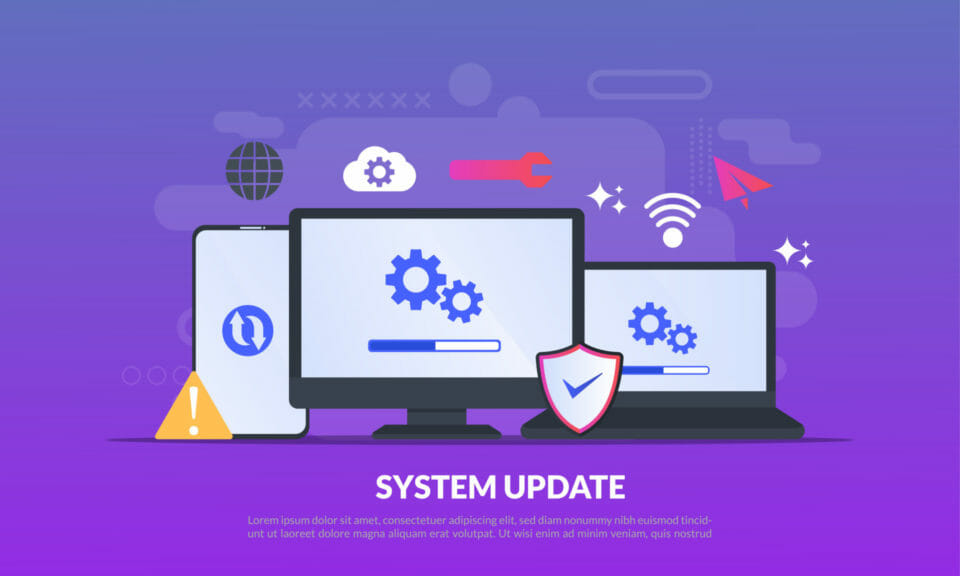 A recent out-of-band patch from Microsoft resolves a vulnerability in how of Windows 10 and Server 2019 handle decompression in the file sharing protocol SMBv3. According to Microsoft, a successful exploit of this vulnerability by an attacker could enable remote code execution over a network using SMB. More specifically, an unauthenticated attacker could send a crafted message to a server and take over the server. The attacker could also send a message to a client and if the user accepted this connection then the attacker could have remote code execution on the client side. Microsoft didn’t release any further details on the vulnerability, but did list the vulnerable OS configurations.

After patching your systems, you can reenable SMB compression.