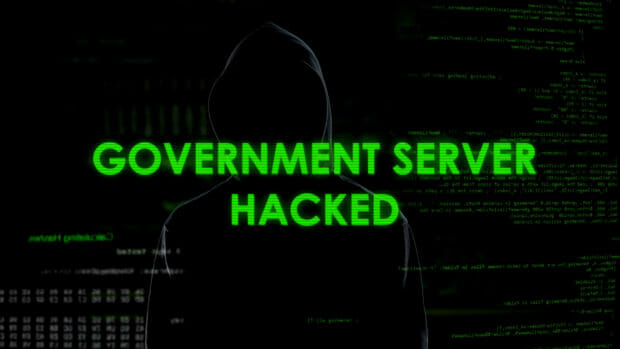 Just how serious are cyber attacks? They are serious enough to not only cause mayhem for MSPs/MSSPs or Equifax, but also serious enough even for US agencies such as the Department Information Systems Agency (DISA). This is a sure sign of just how an attacker’s persistence and determination may just end up with them gaining access into your network. And this is precisely what happened to DISA, leading to a data breach.

Included in the exposed data are names and social security numbers of some 200K individuals. The breach took place back in summer 2019 and once identified, appropriate steps were taken to fix the issue and prevent further attacks.

Per the BBC.com article, DISA employs 8K military and civilian employees. The difference between the two numbers comes from the many operations the agency handles and the data of such individuals. One interesting quote within the article from a Department of Defense spokesperson was that “DoD networks are under attack daily and the department maintains an active posture to thwart those attacks.”

From my standpoint, I could only imagine the sheer number of threats agencies such as DISA and other government-involved entities face each and every day.

ZDnet.com also wrote about this, adding that DISA is offering free credit monitoring to individuals the breach impacted. ZDnet also provided a picture of a letter said individuals received informing them of the breach.