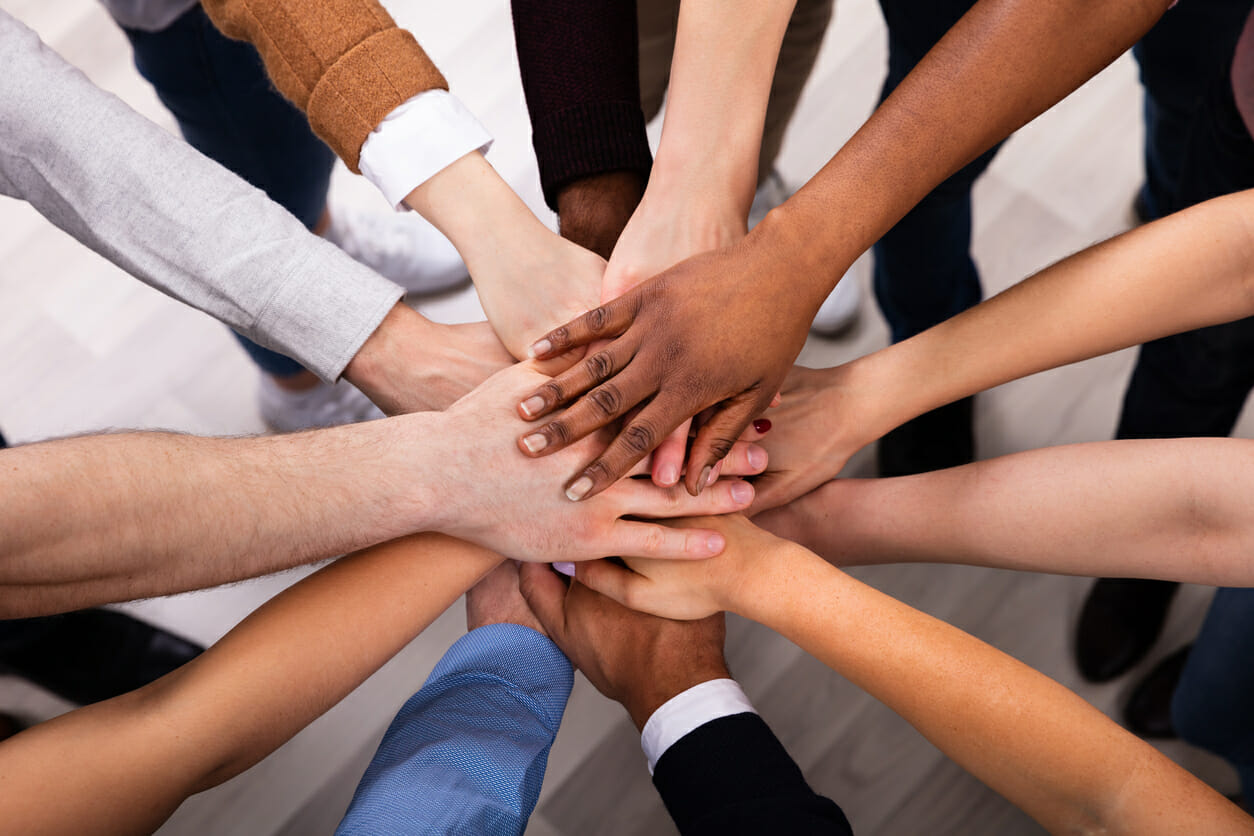 The company is thrilled to announced that six WatchGuard leaders were honored in CRN’s 2020 Channel Chiefs List, which recognizes the most influential players in the IT channel community. Not only that, WatchGuard’s Senior Vice President of Marketing, Michelle Welch, made the ultra-elite Top 50 Most Influential Channel Chiefs list for 2020! 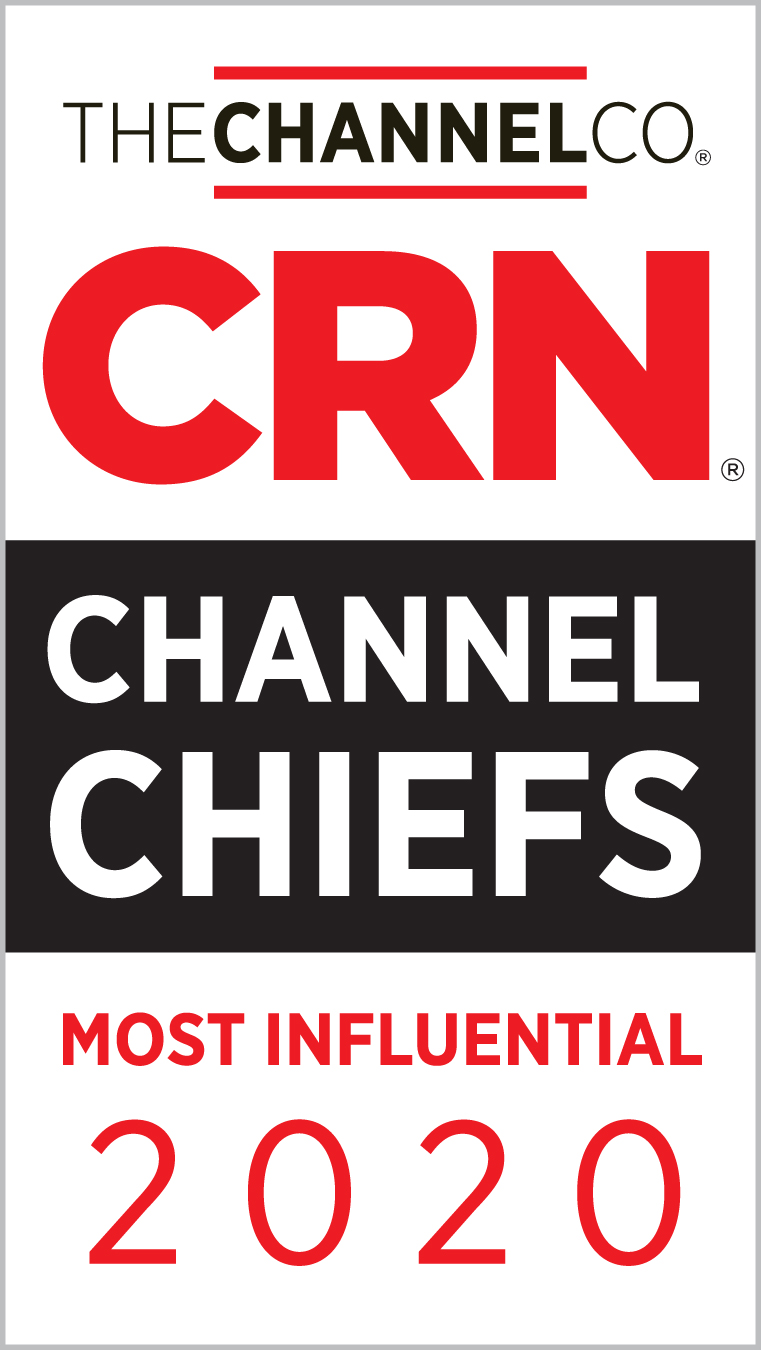 CRN also recognized Adam Otis, Coletta Vigh, Sean Price, Shari McLaren and Mark Romano as exclusive technology executives from WatchGuard that lead, influence, innovate and disrupt the IT Channel. They’re the best of the best, and the company is thankful to have such a strong and diverse group of channel experts.

Michelle’s Most Influential award is well-deserved. Those that know Michelle understand that she’s incredibly passionate about security and the channel, has a deep understanding of the challenges it presents, and has fearlessly built and led a highly successful worldwide channel program.

“The 50 Most Influential Channel Chiefs were chosen by the CRN editorial staff as the individuals who stand at the very top of the already select group of Channel Chief honorees. These top executives have cultivated the greatest professional and channel achievements, and their leadership will greatly impact the future IT community, driving growth and innovation.” – CRN Editorial Staff

You can read more about the awards and see the full list of other winners in the February 2020 issues of CRN Magazine, or online here. See more industry recognition of WatchGuard’s superstar channel team on our website or here on Secplicity.