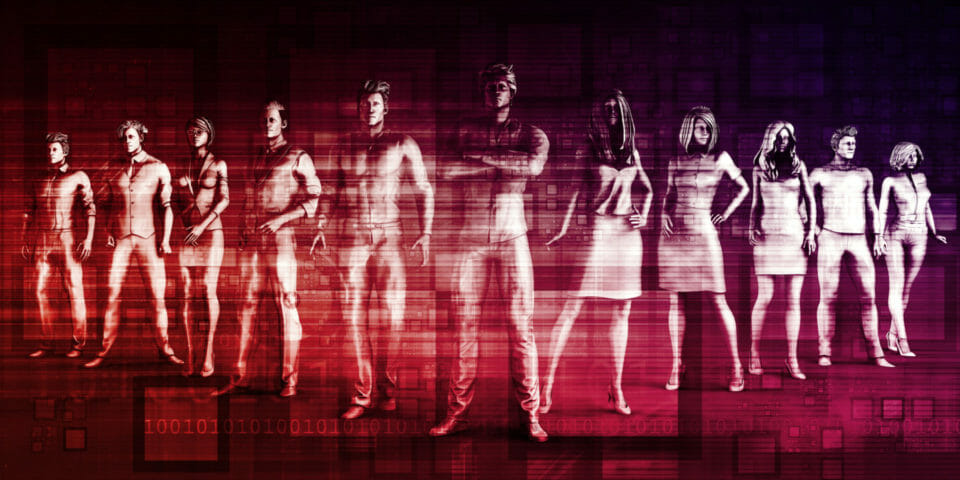 As reported by Techspot, in an ironic twist Google and Facebook looked into stopping Clearview AI, a startup that scrapes the Internet for faces, from scraping their websites. Clearview AI claims to use these faces to create a tool for law enforcement agencies to identify perpetrators and victims of crimes. Goggle sent a cease and desist but Facebook held back, possibly due to the recent class action lawsuit about Facebook’s handling of face recognition settings. Clearview AI claims it does the same type of scraping done by these companies. Let’s investigate this claim further.

Google scrapes information off websites just as Clearview AI scrapes information off Goggle-owned YouTube. Google saves metadata (data about data) on websites and Clearview AI saves metadata about faces. Google also gathers data from other sources about users, including faces. For each company, they gather data in similar ways. Google won’t scrape the metadata off a website or a face if requested not to, but this won’t prevent someone else from scraping the site or gathering face images that Google then scrapes off this site, also receiving the metadata about the original. In most places you can still remove this data by legal means that Google gathered from a 3rd party, but not through Google directly.

Does Clearview AIs scraping match the same type of scraping Google does? Clearview AI scrapes Google’s and Facebook’s websites even after being asked to stop. Additionally, Clearview AI saves enough data about the face to identify a specific person where Google’s scraping doesn’t identify people unless allowed to do so. Admittedly, cross-referencing Google’s data would likely identify specific people but only with other data Google saves. I don’t agree with all the data Google collects but Clearview AI doesn’t provide a service to the user so has no value in return.

Google and Facebook skirt the line of user acceptability and sometimes cross over, as in the class action lawsuit mentioned earlier. For me, Clearview AI clearly crossed this line in Illinois where gathering face recognition data is illegal without permission.

It’s difficult nowadays to use the Internet without giving up some information but by using trusted sites and reviewing the policies and settings you can keep most of your private data private.