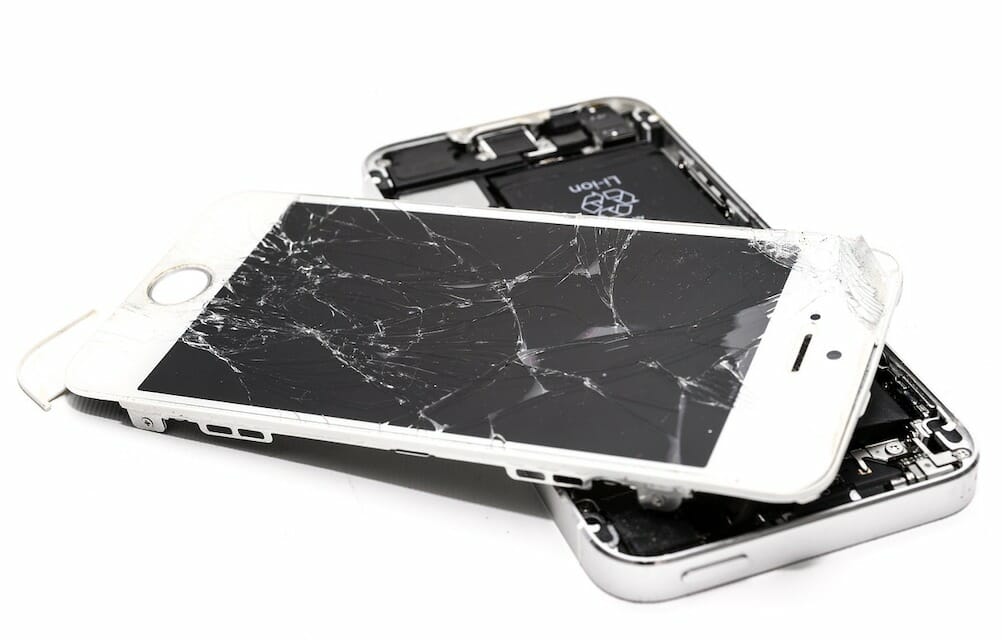 It’s no secret that the Internet of Things (IoT) is growing rapidly, as droves of new wearables, smart appliances and more come online each year. Unfortunately, many of these connected devices harbor security vulnerabilities that cyber criminals can leverage to launch DDoS attacks and other nefarious campaigns. To make matters worse, some would-be “hero” hackers have taken it upon themselves to fight fire with fire, adapting the Mirai botnet’s source code into malware strains designed to exploit and disable vulnerable IoT devices at scale. Hackers call this process “bricking.”

Although the intent behind these acts of cyber vigilantism may have been benevolent, the unintended consequences could be catastrophic. In his latest column for Dark Reading, WatchGuard’s senior security analyst Marc Laliberte outlines the very real hazards associated with IoT bricker malware. Here’s an excerpt from the article:

“Bricker malware is dangerous because it doesn’t discriminate between different types of IoT devices. Almost every industry is incorporating IoT technology in some way. “Smart city” technology is becoming widely adopted across the globe, with municipalities connecting everything from power grids to traffic lights to networks. Healthcare is another sector that’s quickly adopting IoT technology, with the Internet of Medical Things projected to reach $136.8 billion worldwide by 2021. While some might question the need for refrigerators to connect to the Internet, there is no arguing that the ability to quickly share data from an ECG/EKG machine could be the difference between life and death. As widespread IoT adoption continues to grow within these sectors and overall, bricking malware can have some devastating consequences.

The problem is that many of these new IoT applications exhibit the same security lapses as consumer IoT devices, but with significantly higher risks if they fail. A rash of bricked industrial IoT sensors could cause widespread power outages, and an infusion pump or medical monitor that unexpectedly shuts off could put patients’ lives at risk. The authors of BrickerBot and Silex might not have been so ready to claim their work was for the good of the Internet if they truly considered the serious collateral damage that they might cause along the way.”

To learn more about the rise of IoT bricker malware, the recent variants that have wreaked havoc, and alternative (and less dangerous) methods of improving IoT device security, read the full article on Dark Reading. Listen to this episode of The 443 Podcast and subscribe to Secplicity today for more IoT security insights and the latest infosec news, analysis and best practices.