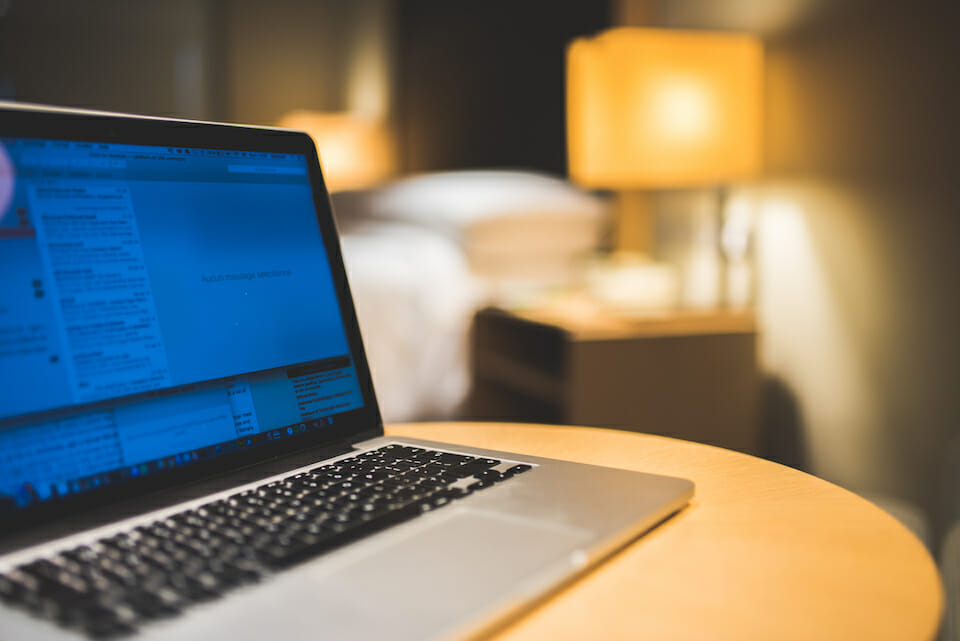 Wi-Fi is an important amenity at hotels around the world, whether for business travelers working on the go or vacationers watching Netflix on their phones. But hotel Wi-Fi networks are often vulnerable to Wi-Fi attacks that allow hackers to eavesdrop on network traffic and steal things like credit card information and sensitive corporate data. Our Director of Product Management for Wi-Fi, Ryan Orsi, wrote a guest post for Hospitality Technology explaining the most common Wi-Fi attacks that affect hotel guests and management.

There are six common Wi-Fi threats: Rogue APs, Rogue Clients, Neighbor APs, Ad-Hoc Connections, Misconfigured APs and Evil Twins. Of those, the Evil Twin attack is especially nasty; it’s easy to perform using legal Wi-Fi hacking tools and there are even YouTube tutorials showing how to pull it off. Since security hasn’t been a priority among wireless vendors and standard-setting organizations, most Wi-Fi networks are still vulnerable to these attacks, even though several of them are quite old and well-known in security circles.

In fact, WatchGuard engineers have been testing Wi-Fi security in the field at airports, restaurants and hotels around the world to get a sense of the scope of the problem. The results did not inspire confidence. Here’s an excerpt from Ryan’s article explaining what his team discovered.

[WatchGuard tested] the security of public Wi-Fi hotspots against Evil Twin attacks at more than 45 locations across five countries, including 12 hotels and 13 airports. Only four locations (9%) had adequate protection in place against Evil Twin attacks and of those, no hotel passed the test. The four locations that did pass were located within the United Kingdom. All other failed test locations were at well-known retail, restaurant, and transportation brands located in the U.S., Germany, Brazil, and Poland. The problem isn’t with any one specific vendor or hotel/restaurant chain – it’s an issue across the hospitality industry overall. This security testing research is continuing with more worldwide locations, and there are plans to collaborate with brand owners to test for the other additional five Wi-Fi attack categories.

Read Ryan’s full article in Hospitality Technology to learn more about these attacks and some of the ways hotels can protect their guests from them. Learn more about what WatchGuard does to help solve this problem here and read more about Wi-Fi security standards at https://www.trustedwirelessenvironment.com/what-is-a-trusted-wireless-environment/. There’s also a petition to urge wireless vendors to create a global standard for Wi-Fi, which you can sign here.